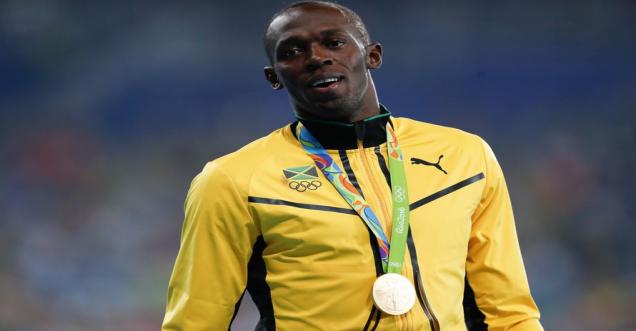 Jamaican sprint legend Usain Bolt will have to let go with one of his medals which he got in the Olympic  games, one of his nine Olympic gold medals as his teammate Nesta Carter was tested positive for a banned substance on Wednesday. Nesta Carter was part of the Jamaican quartet that won the 4x100m in Beijing in 2008.

The news first came last summer when 31-years-old Carter name first came out and was found when Nesta Carter was caught out in the reanalysis of urine and blood samples from the Beijing Games. Carter was found with methylhexaneamine, one of 454 doping samples prohibited by the International Olympic Committee (IOC) last year.

Full Text of the Olympic letter to Nesta Carter as given in olympic.org

The full decision is available here.