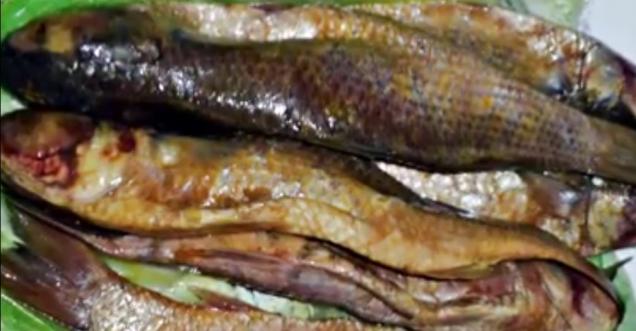 Many foods hide deadly toxin that weren’t meant to consume. Here are some of the top 10 Most Dangerous Foods around the World that have the potential to make you very sick or even kill you!

Check out this video to know more about the deadly foods that can risk your life!

Many foods hide deadly toxins, poisons and substances that weren’t meant to go into the human body. Sometimes it can be quite obvious which foods these are, others you wouldn’t have the slightest idea until it was too late. On this episode we’ll take a look at the Top 10 Most Dangerous Foods from Around the World.