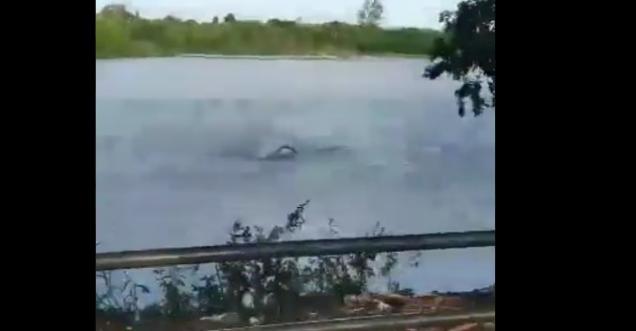 Viral Video: A creepy video is going viral on social media, seeing that your hair will stand for a moment. The video is from Brazil, where a man was swimming in the lake that suddenly a crocodile chased him and attacked him. For a moment it felt that the crocodile had caught him in his jaw. But perhaps the swimmer was lucky enough to save himself from getting into the crocodile's mouth. This creepy video of this moment is going viral.

The incident took place on Saturday near Lago do Amor Lake in Campo Grande, a popular lake in Brazil. Dangerous crocodiles live in this lake and, due to the presence of crocodiles, it is off-limits for swimmers. When this swimmer landed in that restricted lake, Willian Caetano, standing nearby, saw him descending into the lake and started making videos of him.

Caetano said that I was making the video, "Suddenly, a crocodile starts chasing the swimmer. He tried to swim fast to escape, but the crocodile managed to reach him and caught the man in his jaw. Seeing this for a moment, I was also scared. But the man managed to save himself the very next moment. The crocodile had bitten on his arm, when he came out of the water his arm was completely bled and he was very scared, he was saying again and again that he did not know that there was a crocodile there. "

According to Garapira Marinelva de Silva of Lago do Amor, this is the first time someone has entered the waters of this lake to swim.  It is astonishing yet surprising to see the man coming alive after the Crocodile attack. 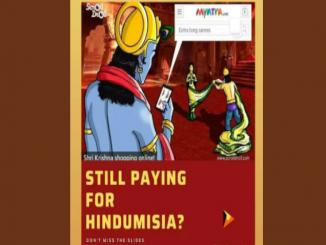