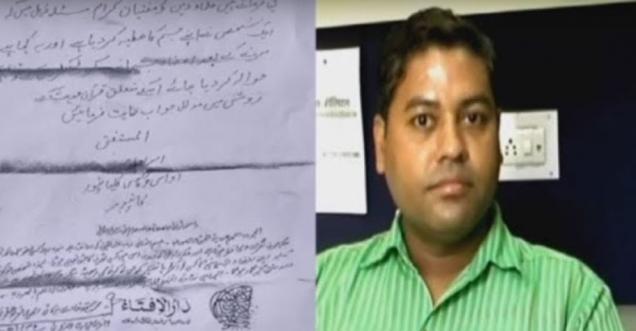 The donor Arshad Mansuri has signed up for organ donation after his death., "I have pledged my organs for the welfare of the society. I also want the people from Muslim community to do the same. I came to know a fatwa has been issued against me for doing so,".

He was been threatened by his a Madrasa in Kanpur issued fatwa against him and warned him to take back the pledge he made few days back. The fatwa asked the Muslim community to boycott him. 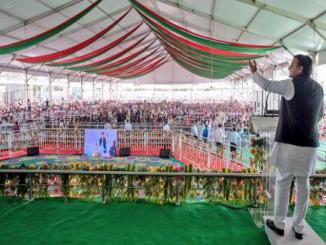 Is Mayawati bigger personality than Akhilesh Yadav, the picture suggest so