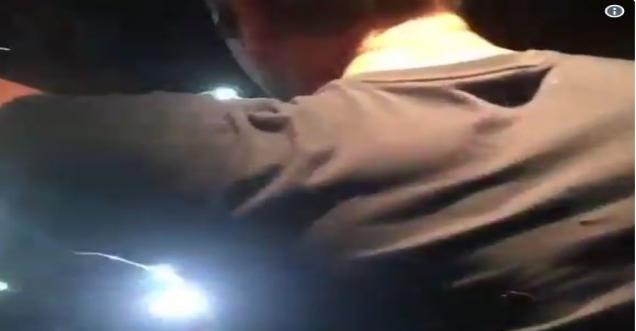 You must have seen Photographs of Salman going out of Jodhpur jail, going to the airport and reaching home in the evening, all you must have seen but might have never seen a video from Inside the Actors Balcony to the world outside. Salman Khan is loved by all and the video is just one example.

Well, from the outside, you would have seen Salman waiving to the crowd. But there is also a video from  inside their home that is being watched. Twitter user RJ Alok shared it. The angle of this video is special. Salman's back is there and thousands of fans are seen on the street under the balcony. Seeing Salman, everyone has started their camera flash and looks like thousands of lightning shines on the street. Seeing this, remember the angle of Ramgopal Verma's movie "Sarkar".

Check out.. From Salman's Balcony..