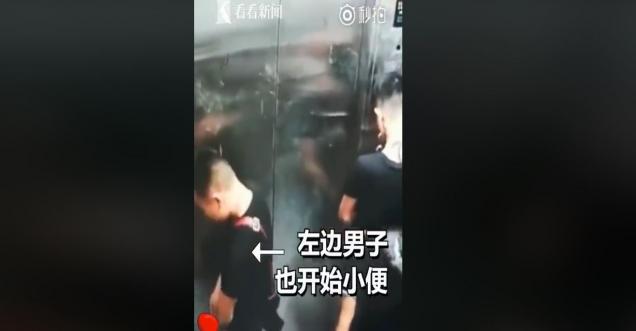 It is really shameful that where the current generation have gone and especially in china, where every few day some strange videos come out and many are really not funny but disgusting.

This is really a bizarre moment when two guys and a girl as watcher on them urinating in a elevator and a women as well is supporting and watching this guys is really shameful. The lady tried to block the camera, however she failed to do so miserably in doing so and this there entire person are viral all over the world for their bizarre behavior and the thing they have done.

As known to us by now one of the miscreants from the camera surveillance has been caught. The video is posted by one of the famous online portals in China – Shanghaiist.

One of the Chinese commenter said that “5000 years of culture And this is what they’ve evolve to become”.

Another said “Jay Lim Should caught and charge them with a fine and clean up all the elavator in the building. If not, public caning with thier pants down.”. 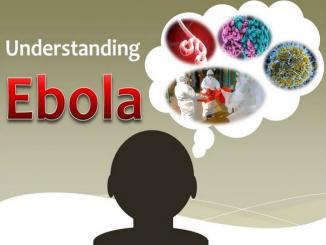