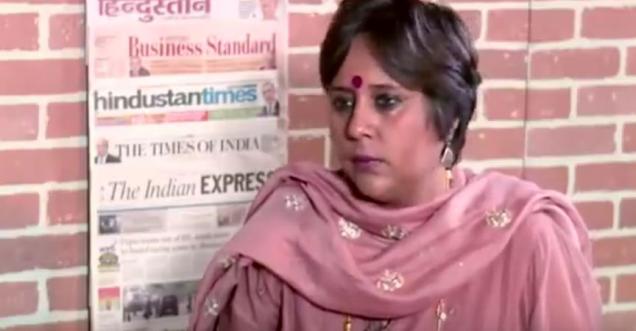 New Delhi: In an interview given earlier, Barkha Dutt complained about Narendra Modi that why she hates Narendra Modi style of functioning.  In an interview given and widely hit on the social media when the anchor complains of Rahul Gandhi, Sonia Gandhi and Manmohan Singh that they were higly upright and inaccessible  and they were more of in banning people and authors like Salman Rusdue than the present BJP government. Barkha Dutt seemed not having much complains to the Congress people, instead she starts up with the Modi and says he only says Hello.

She says after the Modi government took charge it has become extremely difficult to get information on government decisions and says no government officials spoke to media or journalists other than in Press conference.

Check out the video below

Barkha Dutt also adds during Modi’s international visits, except government officials and MIB team, he takes no private media channel along with him, so they have to spend their own money to travel abroad. She says the Modi government bypass the Main Stream Media and treats everyone as his enemy. 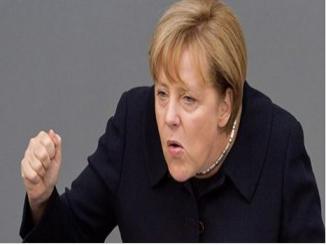