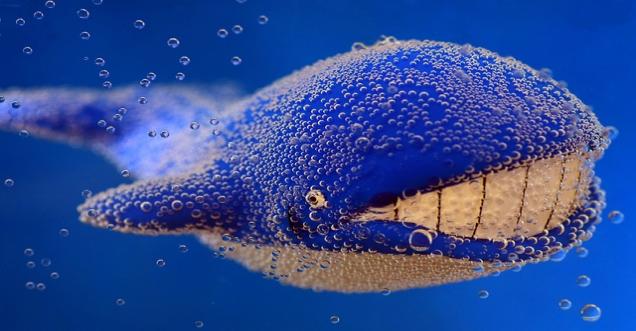 Blue whale: A suicide game says don’t worry you will understand everything.

‘Blue Whale’ is an online suicide game created by Philipp Budeiki, the 22 year old boy who spend his 3 years in Russia jail killing people .In an interview Budeiki said that  To play the game, Budeiki would select people he considered weak enough to be manipulated. Budeiki said he pushed teenagers to suicide intentionally.

The first incident of India held in Mumbai a 14 year child jump from the Terries. The name of this game drive from a task where the players were asked to draw a blue whale on a piece of paper and then they have to put onto their body.

The game is all about the tasks where Budeiki chose players to assign daily tasks where the players were supposed to complete their tasks in 50 days successfully. The game begin and constantly the level of the game get increase day by day the second last task was to kill any animal and finally suicide. And it was also said by Budeiki that each task is to be photographed and videotaped. This was accepted by Budeiki that he is responsible for the 117 death was committed by the people and for the game named as ‘Blue Whale’. He also said that this game was to push teenagers not to sleep at night and to focus on their studies. This started in 2013 at august 21. Now finally Mr. Devendra fadnavis CM  of Maharashtra was requested to the parents that to be aware about their child activities  and there computer games and discusses among the members of legislative assembly regarding  this problem.

Read more about this game -