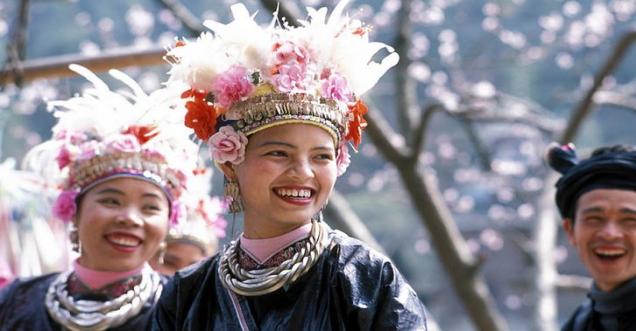 China: Beijing China is troubled by the low interest in marriage among the youth. The Chinese government has launched a campaign to deal with this. In which strangers will be made to meet to young men and women, so that they can be encouraged for marriage.

According to a recent survey, it has been found that more than 100 million people are not married in China. The number which is getting higher and due to this the birth rate is also coming down heavily. Therefore, the number of older people in China is increasing. Which is against China’s interest.

Communist Youth League, a youth wing of the ruling Communist Party of China, has issued a direction in the name of 'blind date'. By which two youths will be made to meet and they will be encouraged to get married. The sixth census done in China was 2010, 2.47% of women aged 30 years and above were not married. The reason behind which is the competition among each others. 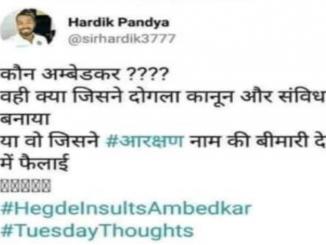