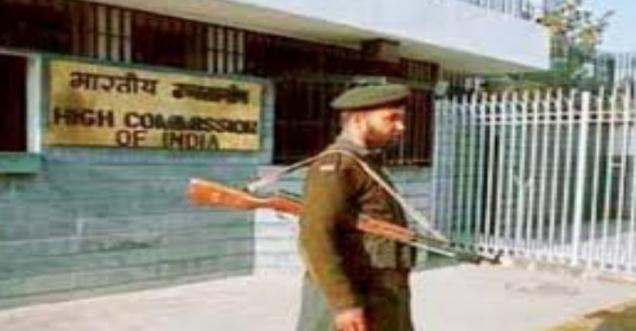 Pakistan, Islamabad: An Indian women named Uzma approached the Indian High Commission in Islamabad for help, She claimed that she was forced to marry a Pakistani man at gunpoint.

Her “husband” had on Sunday said that his newly wedded wife was forcefully detained by the Indian High Commission in Islamabad.

20 years old Indian national Uzma met Tahir Ali, a resident of Khyber Pakhtunkhwa, while the latter was working as a taxi driver in Malaysia eight months ago. The two were later married in early May. Just a few days after their marriage, they had approached the Indian High Commission — reportedly to secure Indian visas — after which Uzma had 'gone missing'.

An embassy official said that Uzma had  "sought refuge" at the Indian High Commission in Islamabad. she claimed to have married Ali and alleged that she later came to know he was already married and had four children.

She is reportedly seeking legal help from the Indian High Commission to be repatriated to India.

After which The Indian High Commission in Islamabad, arranged an attorney for Uzma and provided her with transportation and security to appear before the court for today's hearing.

In court today, Uzma alleged that Ali had forced her to enter a Nikkah contract at gunpoint and subsequently subjected her to physical and sexual abuse. He also confiscated her documents, she claimed.

She maintained in court that she was not under any sort of pressure while recording her statement.

Judicial Magistrate Haider Ali Shah ordered respondents Tahir Ali, the cleric who solemnised the marriage, as well as other witnesses to the marriage to submit a reply.

Shah fixed the next court hearing for July 11.

Uzma's husband, Tahir Ali, accused his wife of lying, saying she knew he was married with four children.

"She has been in the Indian embassy since May 5. I don't know how her mental state is now and why she is lying," he added, claiming Uzma had been previously married.

"I have messages to prove we both were aware of each others' marital status," Ali claimed.

Uzma, an Indian national, had met Tahir Ali, a resident of Khyber Pakhtunkhwa, while the latter was working as a taxi driver in Malaysia eight months ago, according to a request for help lodged at Islamabad's Secretariat Police Station by Ali.

The two contracted a court marriage on May 3 in Buner, two days after Uzma arrived in Pakistan via the Wagah border.

After the couple tied the knot, Uzma called her brother in New Delhi to relay the news to him. Her brother asked her to visit India on her honeymoon and told her she could find a man named Adnan at the Indian embassy who would be able to sort out their visas for the trip, Ali alleged.

"At the Indian embassy window, she asked about Adnan. A while later, a man came out and took her inside through gate number six. I waited and waited, and then at 7pm I asked at the embassy gate if my wife was inside. They told me no one was inside," Ali claimed.

He had added that he then returned to the main gate on a shuttle bus, and noted that none of the three phones surrendered to the embassy by the couple at the time of entrance were returned to him.

(With inputs from Dawn) 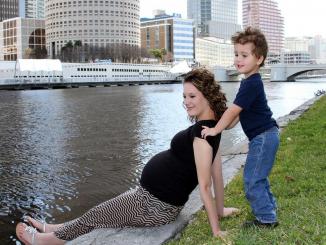