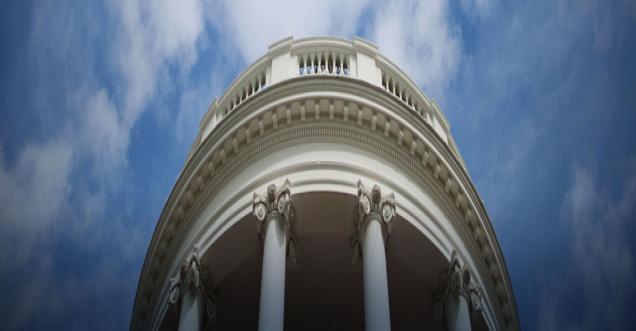 New Delhi, Sep 26: Many people have a habit of self destruction and some countries even; Pakistan is one of the countries which tend to destruct itself over a period of time. Over the years the terrorist activities in Pakistan have increased, thanks to the political parties and the army and the government directly supporting it.

Pakistan has become a safe haven for many illegal people and criminal from other countries, it has given them safe place to survive and flourish.

Achieving its set goal of signatures within a week, a petition on the White House website asking for Pakistan to be declared as a state sponsor of terrorism has gathered massive support from citizens around the world. Created with a goal of 100,000 signatures on September 21, there have been over 108,831 signatories in less than five days. The online petition on the White House website has its deadline till October 21.

This petition is important to the people of United State of America, India and many other countries which are continuously affected by Pakistan sponsored terrorism.

The website promises a response from the White House within 60 days if 100,000 signatures are gathered on a petition within 30 days. Pakistan has repeatedly failed to act against terrorists citing themselves as a victim. Pak has been alleged to be supporting militancy to tackle Kashmir issue. It has never displayed a firm attitude on dismantling terrorist organizations within its country.

In the wake of the September 18 terror attack on an army base in Jammu and Kashmir's Uri, India EAM Sushma Swaraj in a strong rebuttal to Pak PM Nawaz Sharif claim that India is inflicting atrocities on Kashmiries, said Pak should better abandon its dream of taking Kashmir.

India PM on Saturday appealed to Pak's people and said they should question their goverment, what are they exporting? Modi further said India will make sure that Pakistan should be isolated by the international community for supporting terrorism.