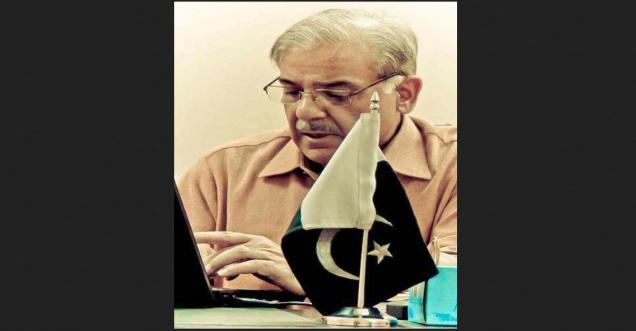 Pakistan: Shahbaz Sharif, the brother of Nawaz Sharif will be the new Prime Minister of Pakistan, The announcement has been made in the Pakistani media. Shahbaz Sharif is the younger brother of Nawaz Sharif. Nawaz Sharif was removed from his post on Friday (July 28). He was declared as corrupt by the Supreme Court of Pakistan. His name came in Panama Paper Whose case was going on. The verdict came on July 28, 2017. Pakistan's Prime Minister Nawaz Sharif resigned today when the Supreme Court of India upheld him in the panamagate case and ordered him to file a case of corruption against him and his children.

This is the third time when 67-year-old Sharif's term of prime minister is over in the middle. Justice Ejaz Afzal Khan read out a decision in the Supreme Court's court. On this occasion, Pakistan Tehreek-e-Insaf activists celebrated outside the court. The court disqualified Sharif under Article 62 and 63 of the Constitution. According to these paragraphs, members of the parliament should be honest and like justice. Justice Khan said, "He is disqualified as a member of parliament, so he will not been able to remain in the Prime Minister's office."
Imran's Pakistan Tehreek-e-Insaaf tweeted, tweeting, "The end of Godfather's rule for goodness .... Truth and justice will prevail."

The Supreme Court also ordered the National Accountability Bureau (NAB) to initiate a case of corruption against Sharif, his sons Hussein and Hassan and daughter Mary. He also ordered that the matter should be filed within six weeks and the hearing should be completed within six months. According to Radio Pakistan, Finance Minister Isaac Dar and member of the National Assembly Captain Muhammad Safdar were disqualified the post.