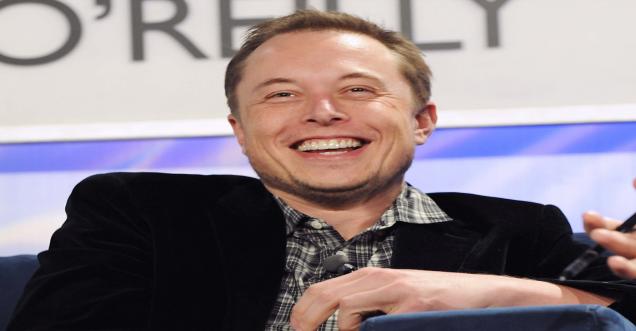 The ever-increasing prices of petrol and diesel have forced the world to think about alternative fuels. Many countries including India are rapidly shifting towards Electric Vehicles (EV)

Landing its biggest ever order from hertz, Tesla has surpassed one trillion dollars in market value. The deal with rental car company hertz reinforced electric car leaders’ ambitions to top the entire auto industry in sales over the next ticket.
Tesla shares on this news surged as much as 14.9 percent to 1045$, making it the world's most valuable automaker, beating around nine other big automakers together in market value.

Tesla’s stock price is so high it Hertz.

Tesla is the first car maker to join a lead group of trillion-dollar companies that includes apple Amazon, Microsoft and Alphabet.

Most automakers do not boast about sales to rental car companies often made at discounts to unload slow-selling models but for Tesla and its investors hurts decision to order 100000 Tesla cars by end of next year showed electric vehicles are no longer a niche product but will dominate the mass car market in near future.

Amazing. Hertz has 500k cars and trucks worldwide, and they just placed a 100k Model 3 vehicle order from Tesla. 🤯 pic.twitter.com/VGO4Fqv05p

Tesla Elon Musk has set an annual sales growth target of 50 percent, on average eventually reaching 20 million vehicles every year. It would be more than twice the volume of current sales leaders Volkswagen and
Toyota. 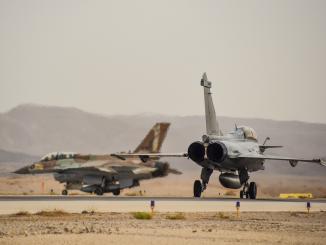 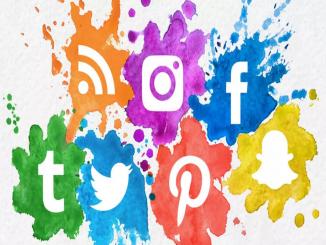 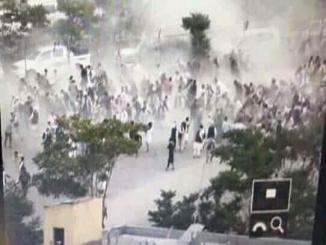