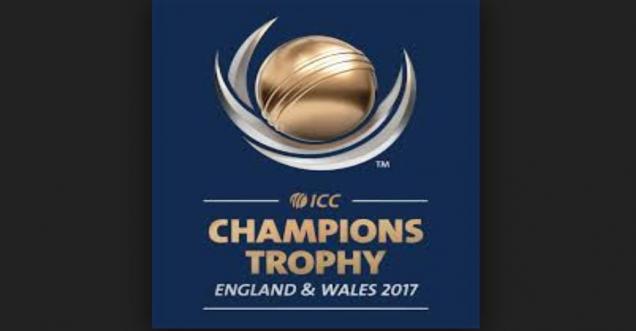 Now Pakistan play in the semi final with the host England in the battle to reach the final on Wednesday, India and Bangladesh will face Each other on Thursday, the next day. Former cricketer Ravi Shastri made a small talk on this on this situation while commenting on the Champions Trophy as Asia Cup during the TV commentary, which also includes England's participation as host.

Shastri may have said this in a joke but the truth is that if India, Pakistan and Sri Lanka were not in the same group, then there was every possibility that the four teams in the semi-finals would be Asian. Indian subcontinent teams have surprised everyone at this time. It was this period when Asian teams could not perform anything special on England soil. But now the time has changed. England's flat wickets are quite a lot in Asian teams.

Apart from this rain has also proven fortunate for Asian teams. If a strong team like World Champion Australia is out of the semi-final race, its main reason is rain. Due to rain, Australia had to share points with Bangladesh and New Zealand. At the same time, according to the current ranking, the world's number one team South Africa has not been able to recover from its old weakness in scoring under pressure.

On the other hand, Asian teams have maintained consistency in their performance. In places like Edgbaston and Oval, the support of the audience has also gained a lot due to the large number of people of Asian descent. If Pakistan beat England in the semi-final on Wednesday, then the final will also be between two Asian teams. Otherwise, the entry of an Asian team in the final is fixed.