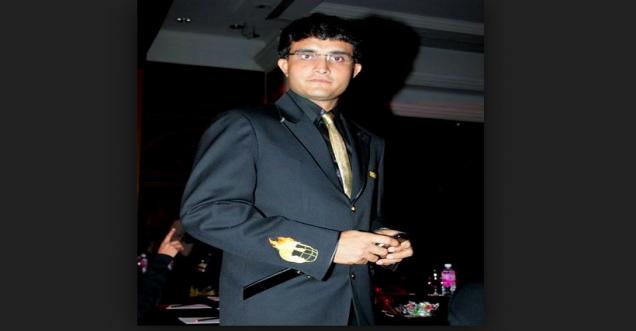 Supreme Court Removes Anurag Thakur: Immediately after removal of Anurag Thakur, the question comes to mind is who would be the next Chief of the world’s largest cricket earning body, the BCCI.

It looks like the cricket icon from West Bengal; Sourav Gangly is in the front seat for this job.
Earlier today the Supreme Court removed Anurag Thakur the current President of the BCCI.
The decision on the next Administrative head of BCCI, will be taken on January 19
Gopal Subramanium and Fali Nariman are given the responsibilities to suggest names for an interim Committee.

The candidates running for this top job are

Sourav Ganguly: As per news information from India Today, former India captain Sourav Ganguly is in the most favored for this top post of BCCI left vacant by the removal of Anurag Thakur.
Amitabh Chaudhary:  from Jharkhand Cricket Association, currently BCCI Joint Secretary
C.K. Khanna: Delhi and District Cricket Association (DDCA) veteran C.K. Khanna, who is vice-president from the Central Zone

It is still not much not much clear, even Sourav Ganguly’s name even because he is currently not the vice President .
The forthcoming ODI series between India and England will be starting on January 15 and we have to wait and see if the present situation hampers the preparation of the upcoming series.