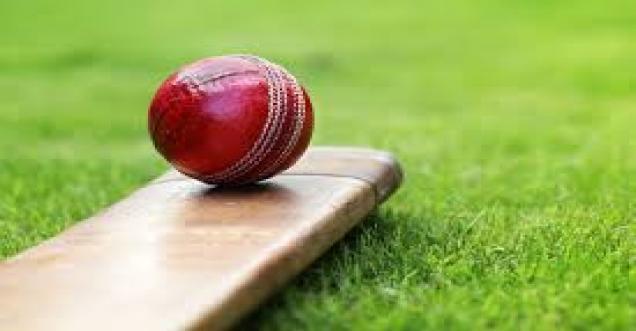 New Delhi So far 9 matches have been played in the Indian Premier League. Almost all batsmen have scored half-centuries in every match. Punjab captain KL Rahul scored his first century of the season and Mayank scored a second century. Every year the batsman who scores the most runs has an orange cap on his head. KL Rahul has been at the forefront of scoring runs after the match between Rajasthan and Punjab and this cap has come back to him right now.

Punjab's team is dominated by the highest scorers in the tournament. In the first place, the captain of the Kings is Rahul and Mayank has secured the second place. Faf du Plessis of Chennai has slipped to number three, while Sanju Samson has finished fourth. At the same time, Steve Smith has now come at number five.

KL Rahul has captured the Orange cap while scoring a half-century against Rajasthan. Rahul has scored a total of 222 runs in 3 matches, including the highest innings of 132 runs. Rahul has hit 23 fours and 9 sixes.

Mayank Agarwal of Punjab is in second place. The batsman, who scored 221 runs in 2 matches, scored a brilliant century against Rajasthan. His strike rate has reached 170 and he is just one run behind captain Rahul.

Du Plessis has slipped to number three, scoring 173 runs in 3 matches with the highest score of 72 runs. The batsman, who has scored more than 149 strike rate, has scored two half-centuries. Du Plessis has hit 11 fours and 7 sixes so far.

Sanju Samson, running in the best rhythm, is at number three in terms of runs. He has scored a total of 159 runs in 2 matches with the highest score of 85.
Steve Smith at number five

Rajasthan captain Steve Smith scored a brilliant half-century against Punjab. He has reached number five in this list by scoring 119 runs in two matches 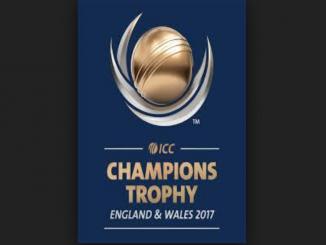 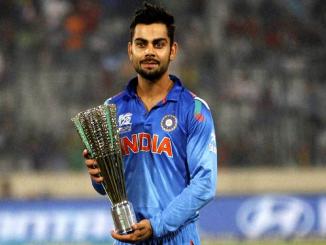