A message viral on social media after the horrific protest took place in the US, the message on Facebook and twitter states that 6 officers have died in the last 10 days. The media has barely said a word. 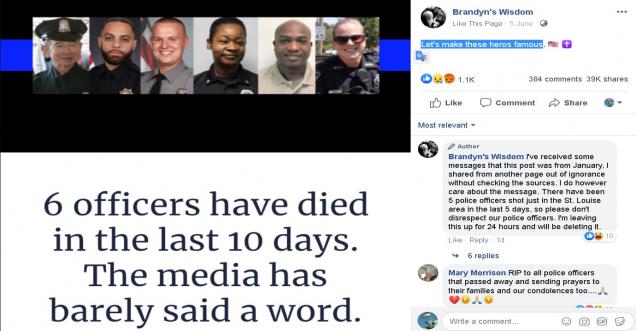 News CLAIM: A message viral on social media after the horrific protest took place in the US, the message on Facebook and twitter states that 6 officers have died in the last 10 days. The media has barely said a word.

The message shows six police officers, stating that they died recently in the last 10 days, yet the media is not telling a word about them.

The original article can be read at lawenforcementtoday. The article was published on the website on January 30, 2020, and has nothing to do with George Floyd.

None of the death of these people in the set of pictures which was due to the current events. One was a brain tumor, one the flu, another car crash, and another at a traffic stop. While this is sad and these individuals deserve recognition, its never been national news when a local police officer passes away. It's cruel to use their passing as an attempt to take away from those protesting for their freedom and safety from being treated unfairly due to their face

6 officers have died in the last 10 days. The media has barely said a word.

The last few weeks have been difficult all of us in the law enforcement community, as friends, families and co-workers mourn the loss of multiple public servants. And not surprisingly, the media hasn't had much to say about it. Today, we take the time to honor these heroes for giving their lives for something greater.

Images from left to right

Blessed Are The Peacemakers

On May 25, 2020, George Floyd, a 46-year-old black man, died in Minneapolis, Minnesota after white police officer Derek Chauvin knelt on his neck for almost nine minutes while Floyd was handcuffed and lying face down on the street. The deaths of the respected police officers have nothing to do with the riots after George Floyd’s death. 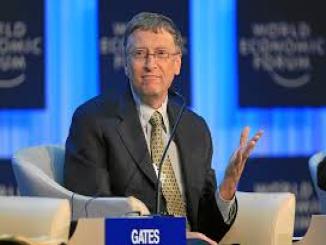 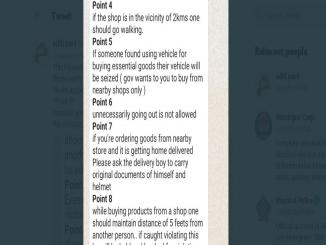 Lockdown rules by Mumbai police during coronavirus is false 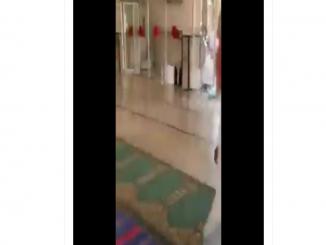 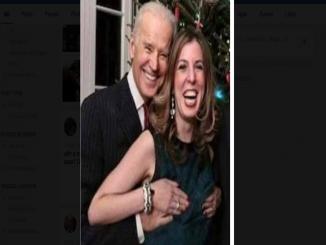 Gropin Joe Biden with a woman not his wife, photo shopped picture viral 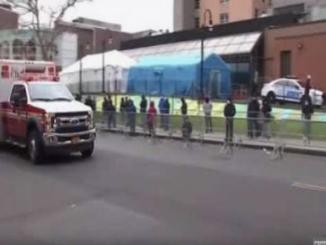 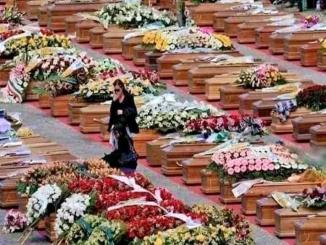 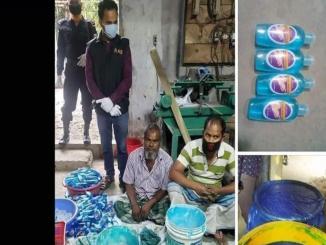 Muslims from Bangladesh caught with fake sanitisers, viral as Indian