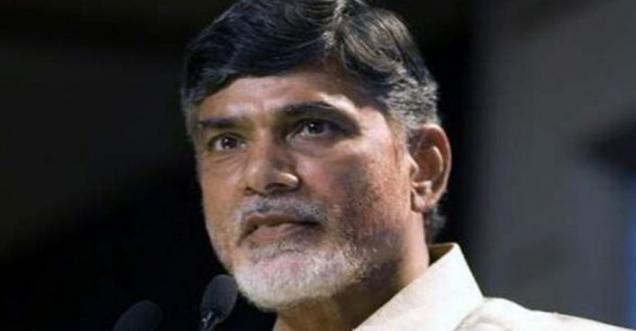 Vijayawada (Andhra Pradesh) [India], Mar 28: Andhra Pradesh Chief Minister Chandrababu Naidu on Wednesday called for a 'constructive agitation' to press for their demand of special economic measures to the state as promised in the recommendations given for the 14th Union Finance Commission.

While addressing an all-party meeting held by the ruling Telugu Desam Party, Naidu referred to the battle for special category status to the state as 'dharma yudh' and blamed both the United Progressive Alliance government and the Centre for not fulfilling their promises.

The Chief Minister said, "The then UPA government had assured five years of special status to Andhra and the then opposition Bharatiya Janata Party (BJP) demanded ten years. But after the National Democratic Alliance (NDA) came to the power, they did not fulfill their promises".

Talking about BJP Chief Amit Shah terming the TDP's decision to pull out of the NDA as 'unfortunate' and 'unilateral', Naidu said, "Amit Shah, in his letter, is wrong. We are not dreaming. It is you dreaming. We gave some more time to you, but you didn't respond. So we have walked out of NDA".

"Only when it is confirmed you are not giving funds to Andhra, our ministers in your cabinet resigned", he added.

He further said that the Bharatiya Janata Party should stop campaigning and learn to speak the truth while quoting certain facts supporting the involvement of the TDP in the nation's growth.

He said, "I brought Bill Clinton to Hyderabad. I built Cyberabad. I contributed so much to the state".

Naidu highlighted the special status given to the North-eastern states while refuting the Centre's claim that special economic measures divert the funds from targeted projects.

On Tuesday, the opposition YSR Congress Party (YSRCP) announced that their MPs would resign from Lok Sabha and asked the TDP MPs to follow the suit over the issue of special status.

The TDP reached a deadlock with its ally BJP over the non-issuance of the status promised during the bifurcation of Andhra Pradesh in 2014 and ultimately quit the National Democratic Alliance (NDA) coalition on March 16. (ANI) 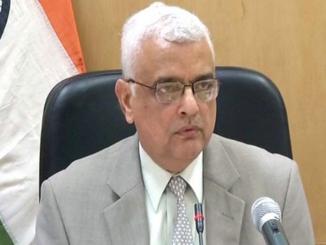