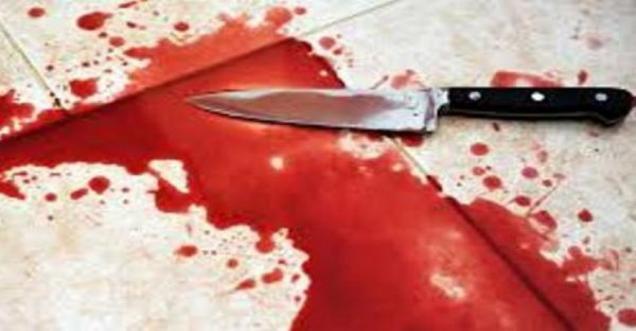 The deceased, identified as Ajit Murmu was killed outside the office of the block development officer in Ranibandh area.

The BJP alleged that the deceased was their nominee for upcoming panchayat elections from the area and blamed TMC for the attack.

However, the police have not confirmed the identity of the attackers as yet.