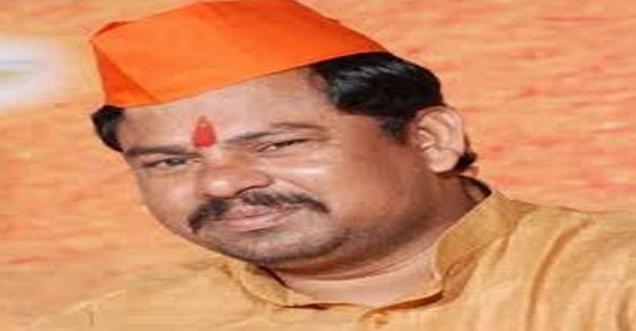 Circle Inspector, Rein Bazar police station, in a statement said, "We have received a complaint from Iqbal Mbt, party worker on March 26, stating Raja Singh in a video has delivered a speech which is provocative and hurting the sentiments of the Muslim religion, he also promoted enormity between two religions"

He also said, "After taking legal opinion yesterday regarding the complaint, we registered a case under sections 295-A, 153-B, 505 and 298 of Indian Penal Code (IPC).