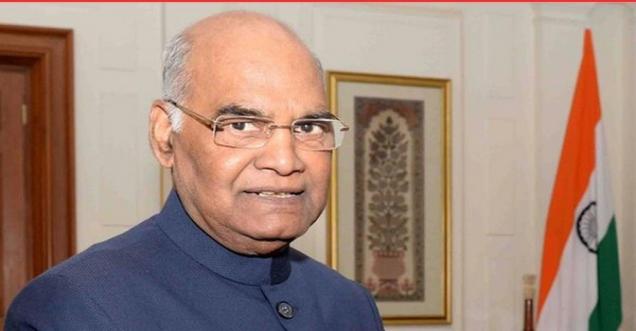 New Delhi [India], Mar. 28 : A delegation of Scheduled Castes/Scheduled Tribes Commission is due to meet President Ram Nath Kovind on Wednesday to request for a review petition to be filed in Supreme Court regarding the changes it made to the Prevention of Atrocities (SC/ST Act) Act 1989.

The court had passed an order earlier with a view to prevent misuse of certain provisions in the act.

The bench comprising of Justices Adarsh Kumar Goel and Uday Umesh Lalit noted that to avoid a case of false implication of an innocent, a preliminary inquiry will be done by the Deputy Superintendent of Police to verify the authenticity of the allegations for prosecution under the Atrocities Act.

The top court further observed that a government official cannot be prosecuted on mere allegations of committing an offense under the Act without the sanction of the appointing authority.