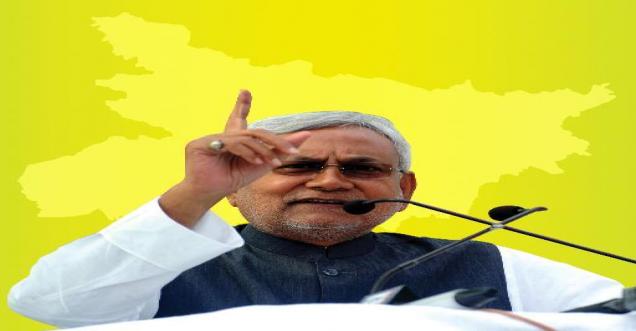 Bihar, Nitish Kumar: Recently after PM Narendra Modi, when he announced the demonetisation move on 8th Nov. The whole of opposition became thirsty of his B……..;  Weather it be the Congress Party, Rahul Gandhi, Arvind Kejriwal, Mamata Banereee or any other leaders of the Opposition all of them opposed this modi’s bold move.

However, when there is darkness, there comes light after and looks like Modi has got back his old friend and especially Nitish Kumar, who was once close to BJP and Close to Modi.

Nitish Kumar and Navin Patnaik are the only two person in the opposition parties who are supporting modi in the drive againt Black money and demonetisation.

Nitish Kumar expressed confidence in Centre's decision to demonetise Rs 500 and Rs 1000 currency notes saying, “Demonetisation is a positive step and will lead to benefits.”

Kumar had described the Centre's demonetisation decision as "sahsik" (courageous), which, he said, would help in the fight against black money.

Earlier, the Janata Dal (United ) leader had called for action on the 'benami' properties and urge the Centre to crack the whip on the said menace.

Definitely this friendship and support from opposition party member will help India to move forward and help modi take many more to curb corruption.