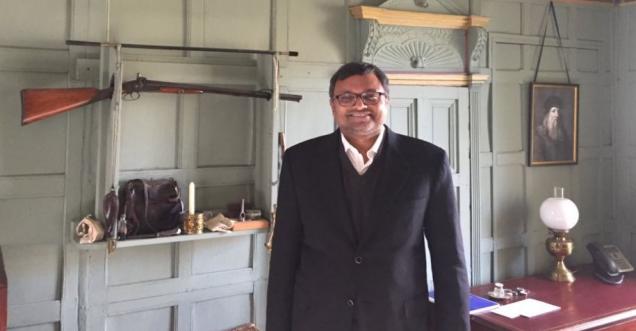 New Delhi: Karti Chidambaram, the son of P. Chidambaram on Wednesday was remanded to police custody for one day after his arrest in the morning. Karti Chidambaram, who was arrested by the Central Bureau of Investigation today in connection with a corruption case with the INX Media case.

He has been accused ofclearing foreign investment worth around Rs. 300 crore in television company INX Media in exchange for bribes back in 2007.

As per the court order, Karti Chidambaram is to appear in court at 12:30 pm on Thursday.

The CBI had sought a 15-day-remand. The remand application, which has been accessed by Republic TV, made stunning revelations as it named Karti's father and former finance minister P Chidambaram, stating that the Chidambarams had engaged in dealings with Peter and Indrani Mukherjee, with both interactions taking place in Delhi.

The former finance Minister’s Karti was arrested upon his return from London at Chennai airport for non-cooperation. As per the CBI, he was destroying evidence.

Karti called the arrest "political vendetta". Karti Chidambaram said to the court that he was being targetted in the issue since he was the son of a politician. He had fully cooperated with the CBI and the Enforcement Directorate and has undergone 22-hour questioning in the case.

The CBI is seeking 2 weeks custody as he has not been questioned properly in the case. The court has allowed a day's custody to the CBI. 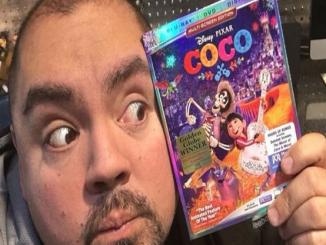