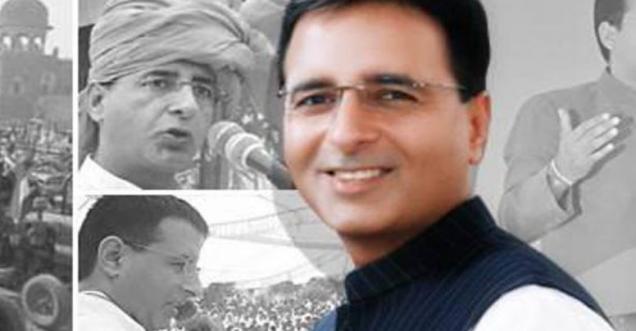 New Delhi: Congress has criticized PM Modi. Party spokesman Randeep Singh Surjewala has said that Narendra Modi's alternative in the country is just Congress President Rahul Gandhi. Surjewala said that there are two models today in the country. One is Modi's model. He change clothes six times a day. Second model is Rahul model, he live with simplicity and he talks clearly. The Congress spokesperson said that the Congress wave is going to take place in next Lok Sabha elections next year. In an interview given to the news agency, Randeep Singh Surjewala has had many attacks on BJP and PM Narendra Modi. Surjewala said that if Prime Minister Narendra Modi could have an alternative then he is only Congress President Rahul Gandhi. He said that there are two models in the country at this time.

The first Modi model, which changes clothes six times a day. They value their clothes more than the country. He said - Second is Rahul Gandhi's model. They live with simplicity and talks clearly. The country wants to see Congress President as the next PM of the country. Surjewala said that the next year, in the 2019 Lok Sabha elections, the opposition’s unity is very important. He said that if the Opposition is united, you will see the wave of change in the Lok Sabha elections. He said - NDA is facing a breakdown. Chandrababu Naidu’s party TDP (Telugu Desam Party) after the Shiv Sena is also going away from the NDA. Congress, on the other hand, wants to unify the Opposition.

He also accused the ruling BJP of indulging in political witch-hunt against opposition leaders in order to "divert attention" from its failures. 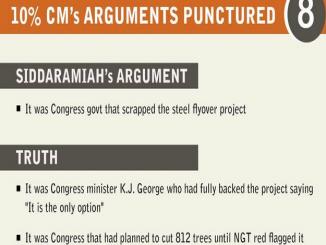