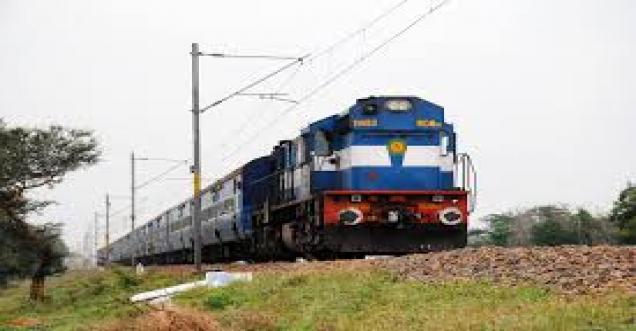 India, New Delhi: In view of many incidents of eve teasing and misbehavior with passengers in the trains, the Railway Ministry has decided to take a step to protect women. For immediate solution of the problem, a 'Panic Button' will now be installed in every compartment of the train, which will be provide immediate help in the coaches when pressed during any eve teasing or problems. Apart from this, trains which have special coaches for women. They will be painted in different colors, then from the color of the other coaches of the train and they will be placed in the middle of the train. It is worth mentioning that the Ministry of Railways is celebrating the year 2018 as 'Women and Child Safety Year'.

According to Sanjay Yadav, Chief Public Relations Officer of the North Eastern Railway, there are frequent teasing and other problems with women in trains. In view of this, the railway administration is taking steps to protect them so that they can safely travel in trains. In the same line, the North-Eastern Railway is working on the scheme of having a panic button in the trains. He told that after pressing this panic button, the train's guard will know immediately that in which the train compartment, the lady is in trouble. The guard will inform the escorting personnel and TTE, present in the train, through the walkie talkie. The security personal will immediately go to all the coaches to know and take necessary action.

CPRO Yadav said that since Indian Railways is celebrating as 'Women and Child Safety Year' in the year 2018, this year, this year, many new railway schemes have been launched for the protection of women and children. In view of the safety of women passengers, the exercise of using a panic button system to alert the running staff in an emergency is going on.

Yadav said that when the trouble comes, the woman passenger can press the button near the alarm chain. Apart from guards, there will also be audio visual indication on flasher units available outside the coach. The team escorting the train will also be alert immediately. Based on the signal, the team will reach the victim immediately. He said that till now the women traveling in the train have to resort to helpline number or SMS in an emergency or have to pull the chain. Running staff then takes a lot of time to reach the victim. In such cases, the criminals managed to escape, but now it will not happen with the new security system.

Yadav says that the scheme of the railway ministry is to paint the color of a different coach of the women in different colors from the other coaches of the train. People will know that these coaches are of women and these coaches will be kept in the middle of the train. In such a situation, if the train stays on any platform, the emergency woman will be reached immediately. He hoped that a panic button scheme will be started this year.

You can also have your complaints noticed in the Railways

All complaints,  suggestions to be marked to concerned GMs, DRMs for appropriate action and also tag @RailMinIndia pic.twitter.com/gblTgRRtDR 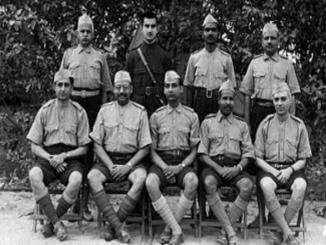