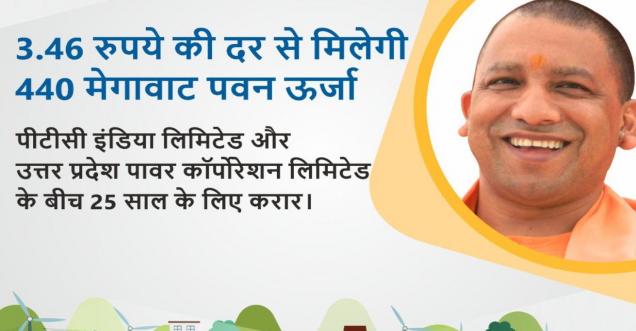 The Lucknow, Chief minister Yogi Adityanath’s government in Uttar Pradesh would be launching Annapurna Bhojanalayas across the state to offer full meal to poors at the cost of Rs 5 only.

The Annapurna Bhojanalayas in UP will provide breakfast at Rs.3 full meals at Rs.5 for the poor. as the government is on a mission , no one going hungry 2 start soon. The food will be offered unlimited at this price.

In lunch, the canteen will offer vegetables, pulses, rice and roti to its customers.

The state government of Uttar Pradesh in a tweet has confirmed that the Annapurna canteens is indeed is going to be a reality in the state.

The scheme is aimed at ensuring that nobody in the state goes hungry.  The project will start up close to 200 subsidised kitchens across the state and all the urban and semi-urban regions. Currently Swami Prasad Maurya and Urban Development Minister Suresh Khanna are working on the basic plan to implement this scheme.

A draft has already been prepared. The canteens will be set up across the state very soon

Currently the Madhya Pradesh government is also running a similar scheme called Deendayal Rasoi Yojana offering meal to the poor for Rs 5 only. The beneficial scheme especially for is running 49 of 51 district headquarters. 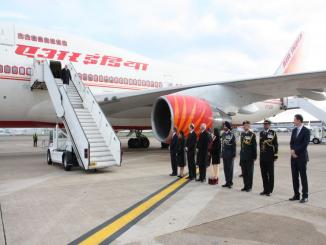 No Fly list for Passengers, center to announce rule today