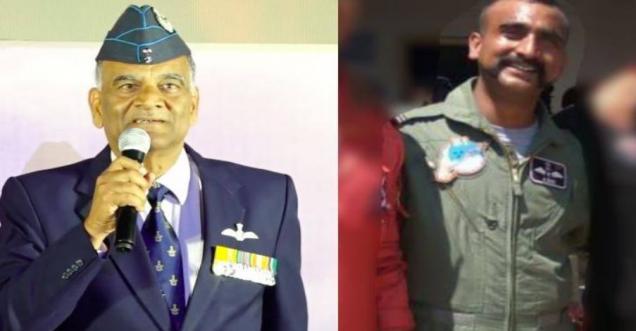 Translated: The big news right now – Abhinandan’s father joins Congress. The family has been accorded a warm welcome in the party

Facts Check Analysis Abhinandan Varthaman. The Indian Air Force (IAF) Wing Commander has been al over the social media, print media and the TV for over a week. All of Indian’s from a kid to adult knows him for his courage and the way he represented India in Pakistan.

After checking on the official congress websites, twitter and facebook of Congress members, we did not find a single news to support this claim, hence we categorize this news in fake news category.