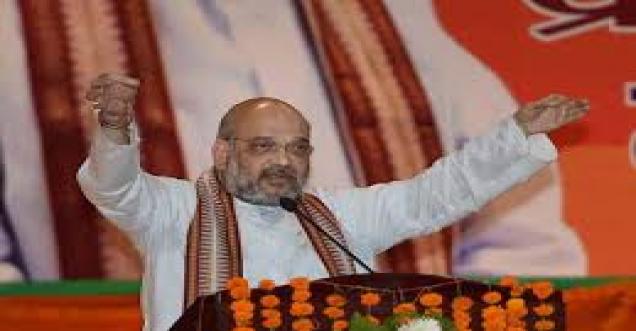 Viral Claim: Public prosecutor Ujjwal Nikam, had attempted to influence people by making a statement that Kasab had asked for mutton biryani in jail.

Due to Lok Sabha election BJP leader Amit Shah targeted the Congress party for feeding biryani to terrorists, which was  fabricated story propagated by the public prosecutor  Ujjwal Nikam in 2015. During the trial, Nikam, who had argued on behalf of the state, had manufactured a story about Ajmal Kasab being fed biryani in jail to counter an emotional wave supposedly being created in Kasab’s favour.

“Kasab neither asked for biryani nor it was served by the government. I concocted it just to break an emotional atmosphere which was taking shape in favour of Kasab during the trial of the case”, Nikam said, speaking to the media in 2015.

According to another statement made by him on 2012 report, Nikam had earlier said, “On Raksha Bandhan, he had inquired from his lawyer whether some girl would come to tie a Rakhi on his wrist, while on another occasion he threw tantrums for mutton biryani to be served to him in jail”.

There was a hullabaloo after the media reported that Kasab had turned emotional and was crying during the trial. There should not be a media trial as Kasab was not repenting, he was only pretending,” Nikam said.

After admitting by Nikam that Biryani story was cooked by himself to divert the minds of people, BJP leaders tried this claim several times in their speech to fool people.

Despite an admission by Nikam himself that the biryani story was a fabrication, BJP leaders on multiple occasions have reiterated the same claim. In November 2018, UP CM Yogi Adityanath had also used the same line of political propaganda.

Congress has done divisive politics. As a result of that, terrorism was at its peak in the country. Today you can see that the terrorists which were fed Biryani by Congress are now being fed bullets by us: UP CM Yogi Adityanath in Makrana, Rajasthan pic.twitter.com/TEhaGf2a1r 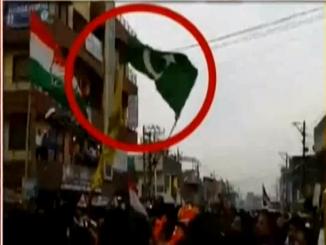 Did Pakistan flag waved at Congress rally in Karnataka? 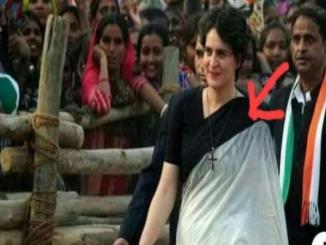