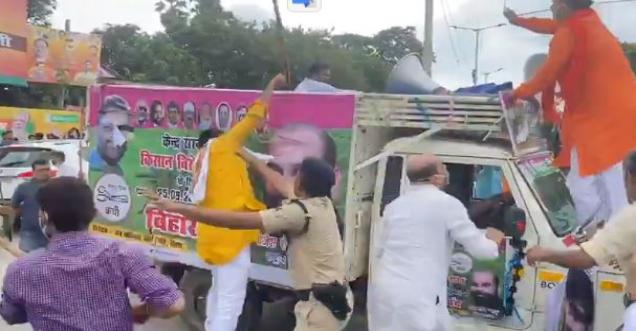 News Claim: A viral video on social media shows that p[people being beaten, the video is viral as “Modi supporters beat up the people with sticks, who were protesting against the farmers bill.”

Truth and Verification: Ayupp fact check team confirms that the video is of
BJP members+ assaulting a few members of Pappu Yadav’s Jan Adhikar Party in Patna. The attack allegedly took place when JAP leader Pappu Yadav was taking out a tractor rally in Patna to protest against the agriculture bills passed by the Modi government.

In the 90-sec carefully-edited video, it can be seen that a group of people, alleged to be BJP workers, were climbing a vehicle carrying JAP posters to thrash party workers with sticks. 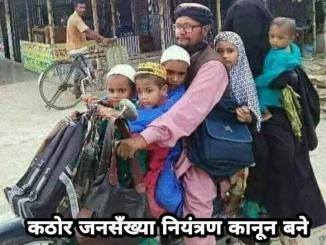