A viral news is circulating on social media that India has become the first country to impose tax on school textbooks. 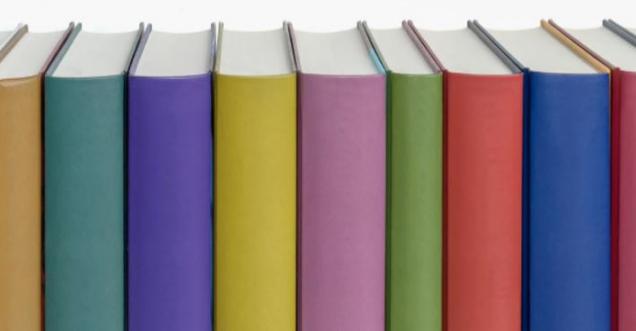 News Claim: A viral news is circulating on social media that India has become the first country to impose a tax on school textbooks.

News Verification: In our investigation, we found that the news is fake. The Central Board of Direct Taxes and Customs also denied the claim, The news is clarified by PIB Fact Check's Twitter handle, which read, Claim: It is being claimed on social media that the central government has imposed a tax on school books. This claim is fake. There is no tax on school textbooks.''

Verdict: The viral claim is fake. The government has not imposed any tax on school books.