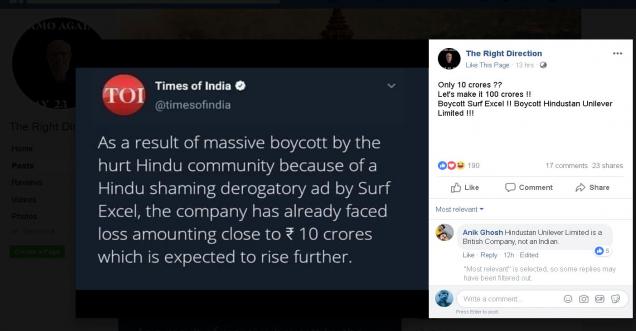 Viral Claim: A fake tweet claimed that Hindustan Unilever, as a result of a massive boycott by the hurt Hindu community and Flipkart has removed Surf Excel is fake

As a result of a massive boycott by the hurt Hindu community because of a Hindu shaming derogatory ad by Surf Excel, the company has already faced loss amounting close to Rs 10 crores which are expected to rise further. 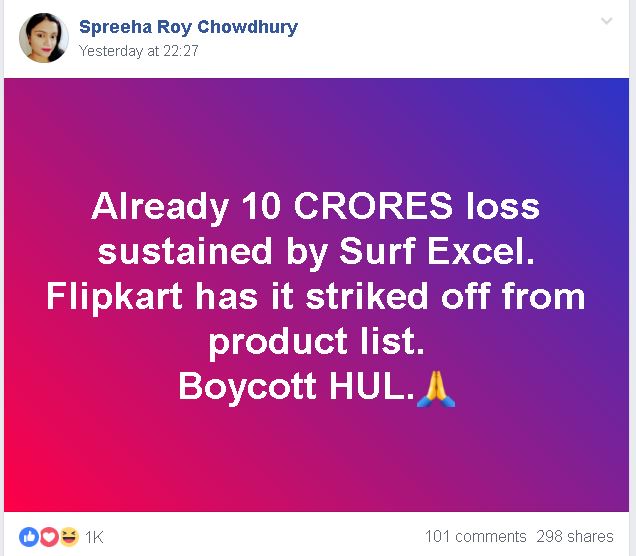 Facts Check Analysis:  The new ad by Surf excel is getting a warm response, though the social media is divided in two parts, one is the set of people who are enjoying this ads, and there are many which has made this a communal twist.

The excel ads is entirely made for the Holi, which is a festival made for all. It also comes the tagline - "Daag acche hain" (stains are good, especially for a good cause). “Apnepan ke rang se auron ko rangne main daag lag jaaye, toh DAAG ACCHE HAIN!”

This Surf Excel ad made me,
- smile at the ingenuity of the little girl who helps her little friend
- tear up a bit at the innocence with which children look at each other, beyond the differences we adults create among ourselves.

TimesofIndia has not tweeted any such tweet recently the times of India logo was super imposed in the fake tweet. If you compare with the timesofindia tweet logo, it is easy to find the difference.

Plus, if you search on Flipkart you would be still able to shop surf excel. 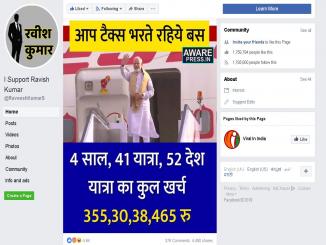 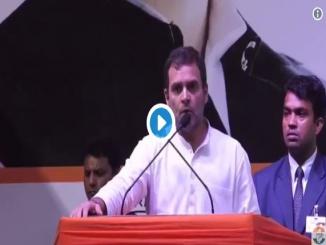