The news is viral on social media where the Chief Minister of Uttar Pradesh, Yogi Adityanath is watching the funeral of the woman live cremation of the Hathras gang-rape victim. 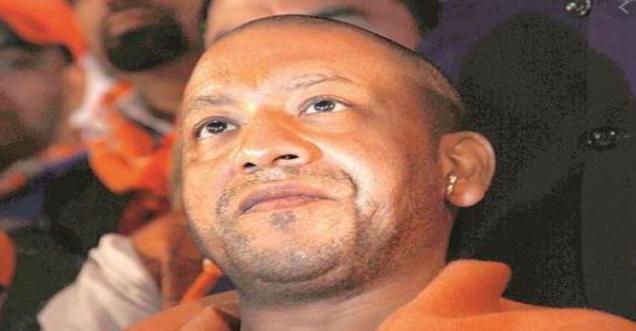 News Claim: The news is viral on social media where the Chief Minister of Uttar Pradesh, Yogi Adityanath is watching the funeral of the woman live cremation of the Hathras gang-rape victim.

News Verification: According to our sources in the viral image the chief minister is speaking to the victim's father whose face has been blurred.
The real picture with the caption, "Lucknow: Uttar Pradesh Chief Minister Yogi Adityanath speaks to the family of #Hathras gang-rape victim, via video conferencing."

A 19-year-old girl from Hathras in Uttar Pradesh, who died two weeks after being brutalized, was cremated in the wee hours of September 30 by police. The woman’s family alleged police forces carried out the cremation against their will and after locking them up inside their house.

#Hathras victim burnt against her family’s will. Police locked family members & locals inside the house & forcibly burnt the body. Family couldn’t even see their daughter for one last time.

If torture done to the girl was horrific. This is beyond humanity. We’re finished pic.twitter.com/WkBiyHWLbF

Pictures of the cremation at the dead of the night have spread like wildfire on social media.