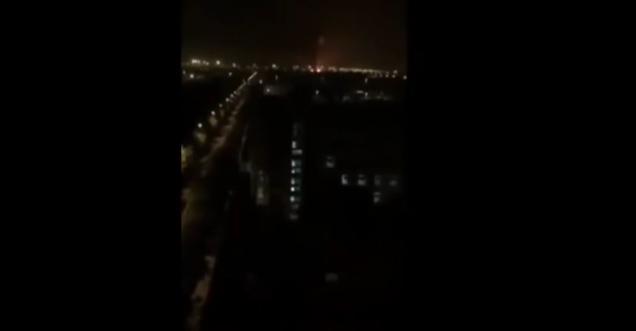 Fake news claims: A video viral on YouTube claims of a large explosion in china and associated it to the Coronavirus outbreak.

News Verification: A video viral on Social media claiming to be from China. The 17-sec video was uploaded recently on Social Media and ever since has raised the doubts. Yes, it is a big explosion, however, the video is old and from a massive explosion in Tianjin, China.

On 12 August 2015, a series of explosions killed 173 people and injured hundreds of others at a container storage station at the Port of Tianjin. The first two explosions occurred within 30 seconds of each other at the facility, which is located in the Binhai New Area of Tianjin, China.

There is no relation to Coronavirus and the video being shared.