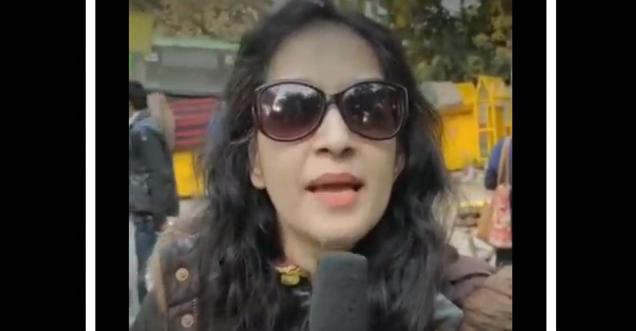 Respected Vajpayee ji's niece has finally broken her silence, listen to what she has to say

News Verification: The video is viral on YouTube since some time, the women in video is Atiya Alvi. The video was uploaded on a YouTube channel HNP News on Jan 3, 2020..

We further found about Atiya Alvi, a post was shared by Naziya Alvi Rahman, claiming to be sister of the women in video. She writes, “This is exactly how fake news spreads. Read the caption below. I so badly wish it was true but it isn't. She is my humble sister. Atiya Alvi Siddiqui”