A photograph of Iranian women shows flogging as a punishment for being found guilty for consuming alcohol and enjoying party with friends. 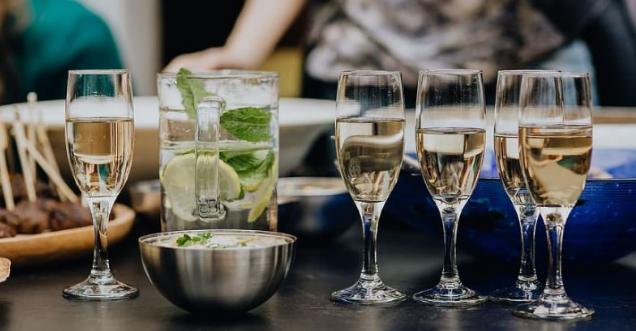 Fake news claim: A photograph of Iranian women shows flogging as a punishment for being found guilty for consuming alcohol and enjoying the party with friends.

News Verification:  The horrifying image of women is circulating on social media which shows several flogging as a punishment in Iran, only because she was caught attending a party with boys and drinking alcohol. In Iran consuming alcohol is strictly forbidden.

Following her arrest, she writes how she was taken to a clinic where she was tested to see if alcohol was in her system before female staff asked her to remove her clothes.

When she objected, she was reportedly told: “Really? You do not seem to be uncomfortable to remove your clothes in front of guys”.

“Eight lashes for having consumed alcohol and having gone to a place to participate in sinful (haram) activities. When I read the verdict, my entire world fell apart,” the woman writes.

The punishment that followed was horrific.

“The day when I headed for the prison so that they could lash me was the worst day of my life,”.

“In the prison, I was lashed while my feet were chained and my hands were shackled.”

But she goes on to say she hadn’t realized the depth of the horror she was about to experience “until a middle-aged woman accompanied by a younger one entered the room and asked me what my crime was”.

The punisher told her it was for having a relationship before telling her to strip down to just one layer of clothing.

“I remember seeing the glimpse of the thick hands of the woman who was about to lash me,” the post continues.

“I instinctively thought that she would perhaps be merciful with me and refrain from hitting me hard.

Yet, with the impact of the first lash, I jumped out of my place uncontrollably.

“Every time she hit me hard, she would ask me to repent so that God would forgive me.

"After having suffered those 80 lashes, I realized that she had targeted one part of my back.”

The authentication for this picture is doubtful as it has not been clear from which country this picture of a woman belongs to, not only this but the same image has been viral many times in 2010 and 2015. 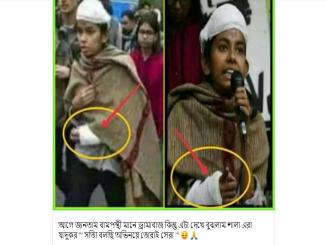 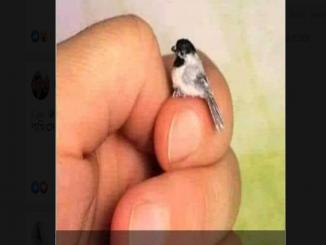