Elephant's mountain: Photo of real Mountain shaped like an elephant? 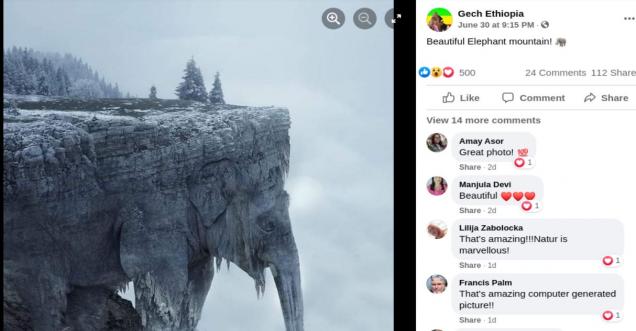 News Claim: An image viral on social media showing a mountain shaped like an elephant.

Viral News Today:   An image has been widely shared on Social media in Ethiopia alongside a claim that it shows a real mountain cliff shaped like an elephant.

The image shows a mountain cliff in the shape of an elephant overlooking a snowy valley.

The image was digitally created by Mirekis, a Polish artist who combined three images to create the artwork.  Along with this, he has shared several of his other artworks.

Mirekis shared this image on Instagram, “Elephant's mountain”. If you click on the picture you would get the tooltip as photoshop.

Below is the real Elephant Rock Iceland. If it was in India there would be a million temples around it by now & lots of muck in d water

Elephant Rock Iceland. If it was in India there would be a million temples around it by now & lots of muck in d water pic.twitter.com/aM8TYWXVcH 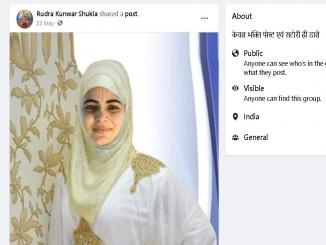 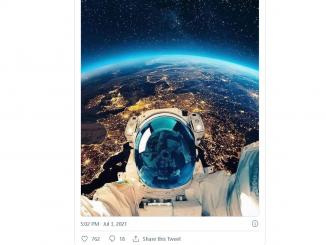 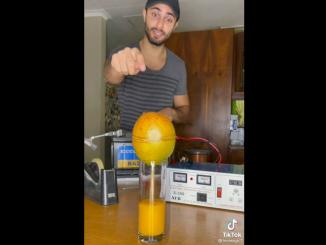 How to make mango juice using science, no its not real 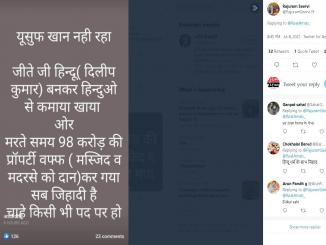 Did Dilip Kumar Donate 98 crore of His Property To the Waqf Board? 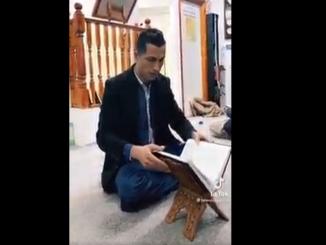 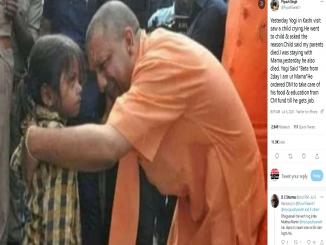 Did UP CM adopt a child and asked DM to take care of food and education? 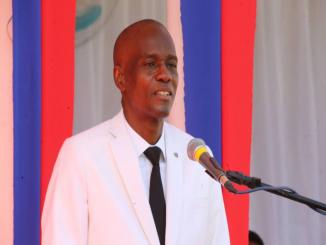 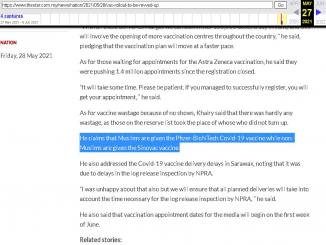