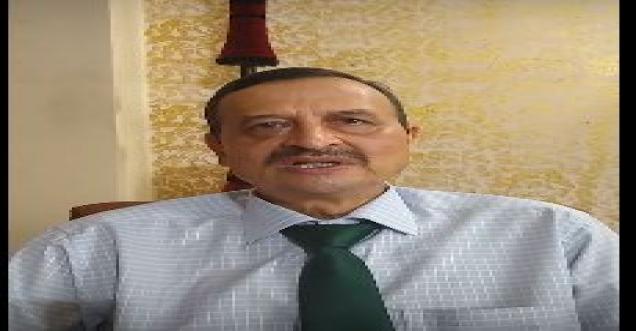 Brief Outline: Once again viral message spread on the Internet claiming that Mumbai is under a terrorist attack. In the video, it is being claimed that this person is the Mumbai police commissioner.

Facts Check Analysis: Once again Viral message spread on the Internet claiming that Mumbai is under a terrorist attack. In the video it is being claimed that this person is the Mumbai police commissioner.

According to a message that is being circulated on what’s app, facebook and other social media is that the man is giving warning to the people that Mumbai is under terrorist attack and request to forward this message to all groups. The person starring in the video is a man named Hemant Mahajan . Hemant Mahajan is a retired Brigadier of the Indian army and several times gave comments on national security issues. He has a YouTube channel and has appeared as a guest on several TV news channels.

However, according to our report the man showing in the video is not Mumbai Police Commissioner, the current police commissioner of Mumbai is Sanjay Barve, and he looks totally different from the man in the video

If you see the video carefully then you will find that in the first part of the video, he talks about bomb blasts. In order to make it seem like Mumbai is under the attack, the video has been cut off in the middle, but in the original video it shows Mahajan explaining how every citizen needs to keep his or her eyes and ears open which may further help in preventing terror attacks in the aftermath of the revocation of Article 370. 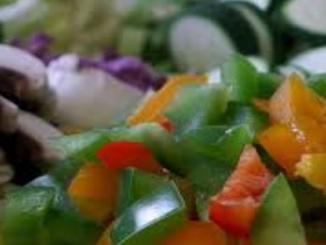 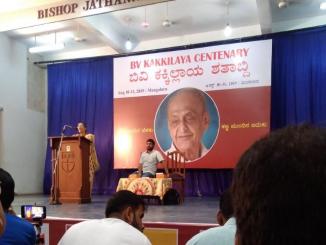