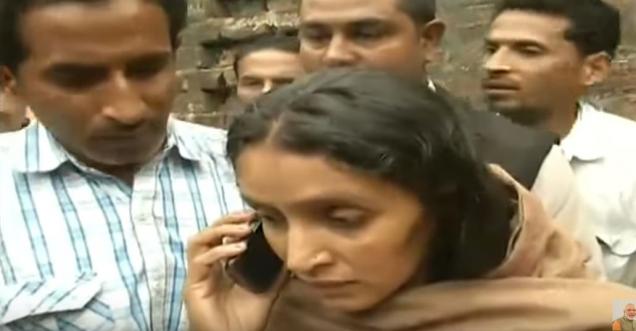 Viral Claim: A recent video viral on YouTube shows that, a voice in Narendra Modi is talking to the wife of Shaheed Munna Srivastava on phone.

This is real video Partial Hindi and partial Guajarati and caller on the phone is none other than Narendra Modi. In the 2:29 Min long video Narendra Modi’s voice can be heard.  PM Modi talks to the women in the video consoling her to the loss of her husband and asking her to be strong, he says We have to be strong. That’s our answer to the terrorists. Your daughter is like my daughter, we will take care of her. I wanted to visit you, but due to bad weather my helicopter could not land

Now in the event of the Pulwama attack on a CRPF that took so many life’s, the video is vial again.  Suddenly people are surprised by the authenticity of the video as well.

The video is not fake, as it has been uploaded on the official Narendra Modi’s YouTube page 2, 2013 titled as “Shri Narendra Modi talks to wife of Shaheed Munna Srivastava on phone”. In 2013 Narendra Modi was the Chief Minister of Gujarat and not the PM of India.

Narendra Modi also tweeted about his conversation and said “He also tweeted: "Spoke to wife of Shaheed Munna Srivastava on phone. We are all a part of one family and stand by them in this hour of grief."

Spoke to wife of Shaheed Munna Srivastava on phone. We are all a part of one family & stand by them in this hour of grief.

The women in the video is Priya Srivastava, wife of Munna Srivastava, a native of Gopalganj in Bihar. Munna Srivastav was Patna blasts victim. He was killed in one of the blasts that had rocked Patna on October 27, 2013 during a rally of the Bharatiya janata party. 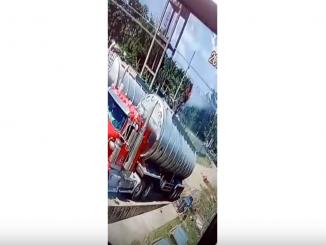 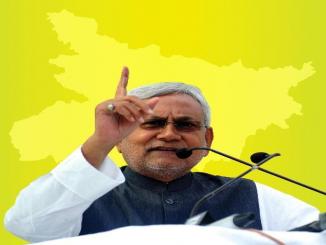