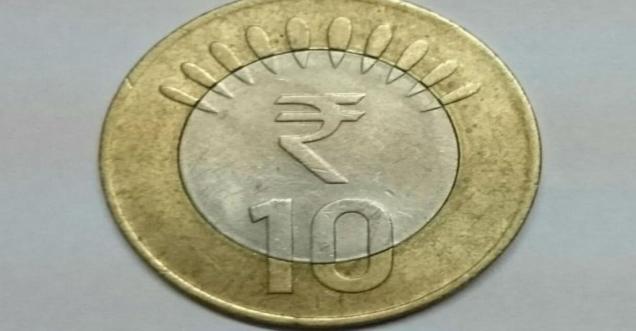 Some banks are turning away customers who want to deposit money in Rs 10 coins despite the RBI’s clear instruction to accept them as the coins are legal tender.

It all started a month ago when people started to go to banks to deposit amount of 10 Rs coins and banks asked them to go back and this led to rumors that Rs 10 is banned.

There was yet another rumor of fake Rs 10 coin in circulation two months back, then the Reserve Bank of India RBI had asked people not to give importance to such news and continue to accept these coins as legal tender in all their transactions without any hesitation.

It has been reported that some person’s having less knowledge who suspected the genuineness of such coins created the doubts in the minds of ordinary people including traders, shopkeepers, etc, delaying the circulation of these coins in certain parts of the country causing avoidable confusion, RBI said in a statement.

The central Bank has advised the public not to give importance to such ill informed information and ignore them and continue to accept these Rs 10 coins as legal tender in all their transactions without any hesitation.

As per the RBI as Rs 10 coins remained in circulation for longer periods, there are possibility that some of the coins of different designs and even shapes are circulating at the same time. One of such change is re-introduction of Rupee symbol in coins in July 2011.

An instance of this is the Rs 10 coin with rupee symbol and the same denomination coin without RS symbol, Both of them are legal tender and equally good for transactions, though they may look a little different.

The RBI puts into circulation coins minted by the Government of India and these have distinctive features. These coins in new denominations meet’s transaction needs of public and coins in new designs to reflect various social themes including economic, social and cultural events in our society.

As per the RBI notification on Jan 17, 2018, “RBI reiterates legal tender status of ₹ 10 coins of different designs”

It has come to the notice of the Reserve Bank that in certain places there is reluctance on part of traders and members of public to accept ₹ 10 coins due to suspicion about their genuineness.

It is clarified that the Reserve Bank puts into circulation, the coins minted by mints, which are under the Government of India. These coins have distinctive features to reflect various themes of economic, social and cultural values and are introduced from time to time.

As coins have longer life, coins of different designs and shapes circulate in the market at the same time. So far the Reserve Bank has issued ₹ 10 coins in 14 designs and the public has been informed of their distinctive features through Press Releases (list appended). All these coins are legal tender and can be accepted for transactions.

The Reserve Bank has in the past also issued a Press Release (November 20, 2016) requesting members of the public to continue to accept coins of ₹ 10 denomination as legal tender in all their transactions without any hesitation.

The Reserve Bank has also advised banks to accept coins for transactions and exchange at all their branches.

For more information on these coins, please visit the following link: https://www.rbi.org.in/Scripts/BS_PressReleaseDisplay.aspx 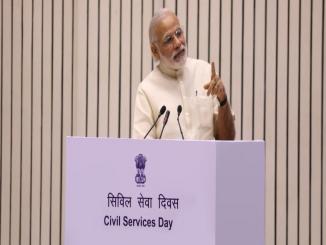