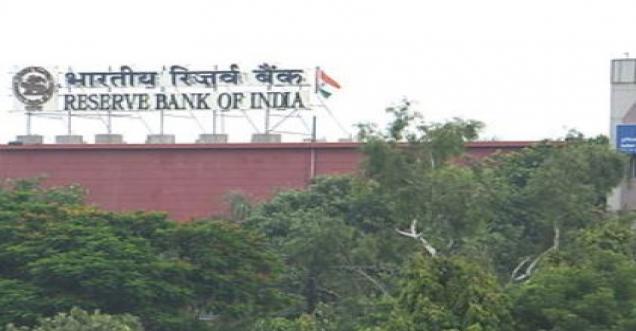 Announcing this, Reserve Bank Governor Urjit Patel said that the committee has decided to cut the repo rate and reverse repo rate. Due to good monsoon and GST, inflation has been reduced in the last three months.

Bankers expected that the Reserve Bank of India (RBI) would cut its monetary stance and cut the benchmark lending rate by at least 0.25%. At the same time, some people expect that after reaching the historic low level of 1.54% of retail inflation in June, the central bank expressed hope of a cut in rates.

What happened in the last meeting was decided

In the MPC meeting held on 6th and 7th June, it was decided to retain the repo rate at 6.25%. It was said that interest rates have not been increased due to the increase in inflation.

Significantly, the central bank had said in the last month that the next meeting of the MPC will be held on 1 and 2 August 2017, which will be the third bimonthly monetary policy review for the financial year 2017-18. The decision that will be made in this meeting will be published on 2 August 2017 through the website at 2 pm and 30 minutes.