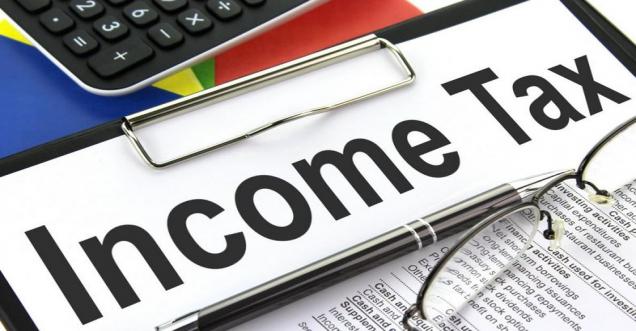 The Indian government has made a few changes in the rules for filing income tax returns of 2017-18. Let’s know what the rules...are

There is just one simple question ... How many times has it happened that you have filled an income tax return without any hesitation in any year? Even if this happened last year, there have been some changes in the rules this year, 2017, and these rules may prove to be beneficial in some way or the other for you. In fact, the Indian government has made a few changes to the rules for filing the income tax returns of 2017-18. So let's know what the rules...are

The Government is keeping in mind that tax evasion and scandal can be screwed. However, this is doubtful of how successful it is, but still efforts cannot be called short.