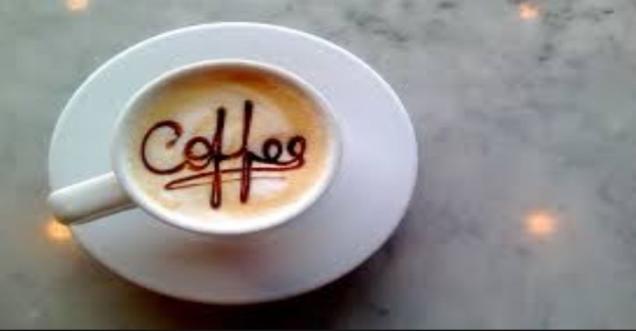 Coffee is one of the world’s most popular drinks; However a California judge have ruled that Companies selling coffee in California must post cancer warning labels, according to the ruling of a Los Angeles judge on Wednesday.

As posted by usatoday, California Superior Court Judge Elihu Berle said Wednesday that Starbucks and other coffee selling companies failed to show that benefits from drinking coffee outweighed any risks. He said coffee companies had failed to demonstrate that there was no significant risk from a by-product of the coffee bean roasting process known as acrylamide . He ruled in an earlier phase of trial that companies hadn’t shown the threat from the chemical was insignificant.

This chemical, which is present in high levels in brewed coffee, potentially increases the risk of developing cancer in consumers.

The latest ruling comes after a not-for profit group called the Council for Education and Research on Toxics (CERT) filed a lawsuit against some 90 coffee retailers—including Starbucks and other big chains—saying that they were in breach of a California law that requires companies to warn consumers of carcinogens in their products. In addition to paying fines, the lawsuit wants companies to post warnings about acrylamide with an explanation about the potential risks of drinking coffee.

What is acrylamide and how it can be harmful?

Acrylamide (or acrylic amide) is a chemical compound with the chemical formula C3H5NO. Its IUPAC name is prop-2-enamide. It is a white odorless crystalline solid, soluble in water, ethanol, ether, and chloroform. Acrylamide decomposes in the presence of acids, bases, oxidizing agents, iron, and iron salts. It decomposes non-thermally to form ammonia, and thermal decomposition produces carbon monoxide, carbon dioxide, and oxides of nitrogen.

The discovery of acrylamide in some cooked starchy foods in 2002 prompted concerns about the carcinogenicity of those foods. Acrylamide is classified as an extremely hazardous substance in the United States as defined in Section 302 of the U.S.

Discovery of acrylamide in foods

Acrylamide was discovered in foods in April 2002 by Eritrean scientist Eden Tareke in Sweden when she found the chemical in starchy foods, such as potato chips (potato crisps), French fries (chips), and bread that had been heated higher than 120 °C (248 °F) (production of acrylamide in the heating process was shown to be temperature-dependent). It was not found in food that had been boiled or in foods that were not heated. Acrylamide levels appear to rise as food is heated for longer periods of time.

Occurrence in other products

Cigarette smoking is a major acrylamide source.It has been shown in one study to cause an increase in blood acrylamide levels three-fold greater than any dietary factor.

Until now we have seen on cigarette and some other products the symbol of harmful and chances are in future all coffee products may have the symbol drinking coffee can be injurious to health. 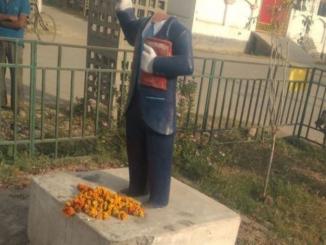