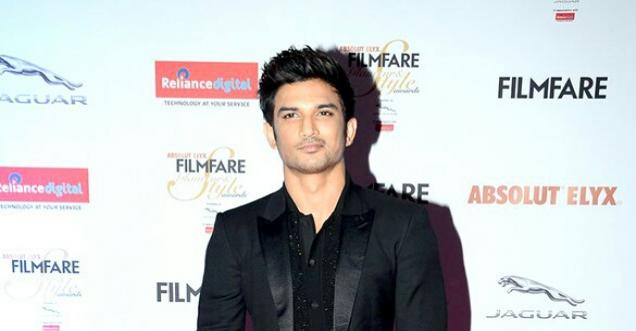 The AIIMS team has finally given the conclusive report to the Central Bureau of Investigation in the Sushant Singh Rajput case CBI recently faced a lot of backlash and criticism both from the family of the late actor and the general public alike. As the outcry for justice grows louder, substantial development has taken place.

The CBI team has been back in Delhi after completing their probe in the Mumbai and was yet to meet the AIIMS panel when the family of the late actor stated they feel as if the agency has lost interest. Sushant Singh’s family lawyer Vikas Singh also stated that it is the speed that is disturbing the family and CBI today even issued a statement, mentioning that it’s doing the investigation properly and no aspect has been ruled out. The report comes in just hours after the statement issued by the agency.