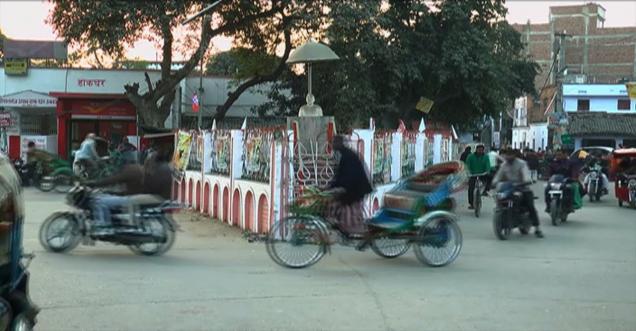 Poisonous liquor has created a ruckus in Gopalganj and Bettiah of Bihar. In Gopalganj, the death toll due to spurious liquor has more than doubled. Eight people died on Wednesday. By Thursday morning, the number had risen to 17. Seven people are ill in Mahmadpur village of Mahmudpur police station. Although the administration has confirmed the death of 9 people so far. The administration is calling the death suspicious, while the relatives and villagers of the deceased have said that the death was due to spurious liquor. On the other hand, in Bettiah, eight people lost their lives due to alcohol. Due to this, 25 have died in both districts so far.

SP Anand Kumar said that the case of suspicious death is being investigated. Post-mortem and SFL investigation of the dead bodies is being done. It will be known only after the report comes that due to which people have died. Four people are being taken into custody and interrogated in the case. Former MLA and Janata Dal-U state vice-president Manjit Kumar Singh, after meeting the relatives of the deceased, said that 17 people have died in the last 24 hours. Relatives and villagers are saying that he died due to drinking alcohol. The administration should investigate the cause of death of all and clarify how so many people have died. This is a conspiracy to defame the government. The government will deal strictly with those involved in this conspiracy.

Eight died in Bettiah so far

Eight died due to spurious liquor on the day of Diwali in the South Telhua village of the Nautan police station area in Bettiah on Thursday morning. Among the dead are people from ward numbers 2, 3 and 4 of the panchayat. According to the villagers, the people of a locality had drunk alcohol late on Wednesday evening. Shortly after drinking alcohol, everyone's health started deteriorating. All were hurriedly admitted to the nearest hospital. There was a stir due to the deaths of people one after the other. A total of eight people have died so far. The dead included Bachha Yadav, Maharaj Yadav, Hanumant Singh, Mukesh Paswan, Jawahar Sahni, Uma Sah, Ramesh Sahni and Ram Prakash Ram. Many people are still seriously ill. Bettiah SP Upendranath Verma said that he himself is looking into the matter. The guilty will not be spared. 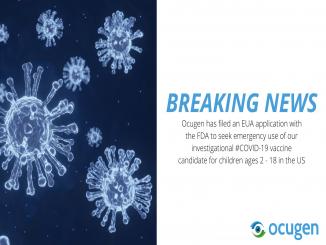 Children in America will be given Covaxin! Ocugen Application for emergency use 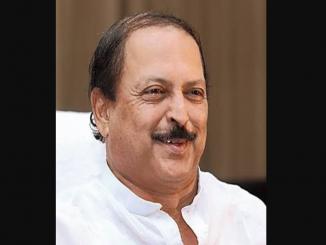