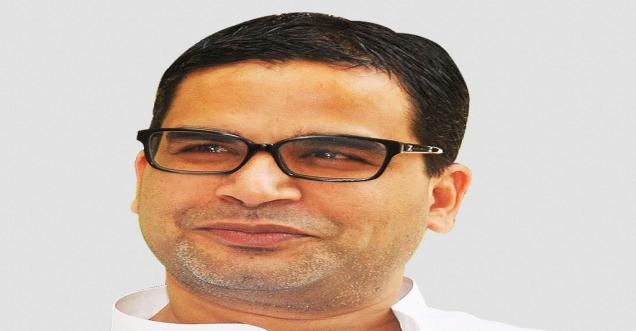 Even before the Lok Sabha elections to be held in 2024, a statement by Prashant Kishor, the election strategist and head of the Indian Political Action Committee (I-PAC), has made a big statement in politics. Prashant Kishor said that BJP will continue to dominate; BJP will remain a strong force in politics for many decades to come. The way Congress was the centre of power till 40 years ago, in the same way, BJP will remain at the centre of power. Whether you win or lose the election.

Talking to the  Hindustan Times, Prashant Kishor said this during an election program of Trinamool Congress in Goa. At the Goa Museum, Kishor said, "Don't fall into the trap that people are angry with Prime Minister Narendra Modi and will throw him out of power. People may even throw Modi out of power, but BJP is not going anywhere now. You will have to fight this for the next several decades. The way Congress was the centre of power till 40 years ago, in the same way, BJP will remain at the centre of power whether it loses or wins. Once one gets 30 per cent votes at the national level, one does not move away from the political picture so soon.

Commenting on Rahul Gandhi's understanding, Prashant Kishor said, "There is a problem with Rahul Gandhi in this matter. Maybe they think that in just sometimes people will remove him (Narendra Modi) from power but it will not happen. Unless you have an idea of ​​Modi's power, you will never be able to counter him to defeat him. Most people are not taking the time to understand their strengths. You won't be able to counter them until you understand what is making them popular.

Kishor said, “You go and talk to any Congress leader or any regional leader, they will say, “It is just a matter of time. People are angry with him. An anti-incumbency wave will come and people will throw him out of power but I think it will not happen."

Kishor said, “If we look at the voter base, the fight is between one-third and two-thirds. Only one-third of people are voting for BJP or want to support BJP. The problem is that two-thirds is so fragmented that it is divided into 10, 12 or 15 political parties and this is mainly the reason for the collapse of the Congress. He further said, “It is because the support of the Congress has dwindled. 65% vote base has been shattered. Due to which a lot of people and small parties have been formed.” 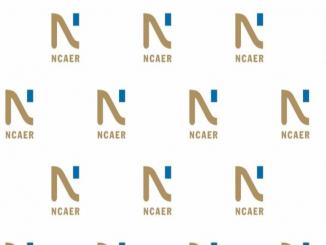 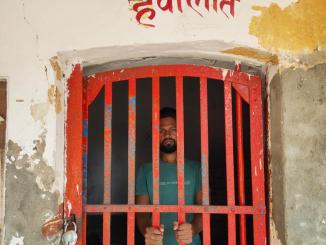 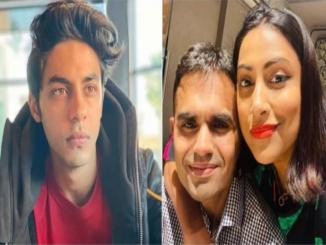 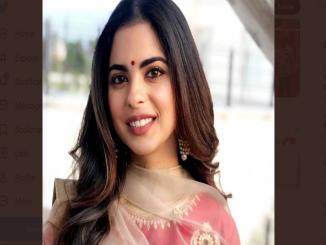 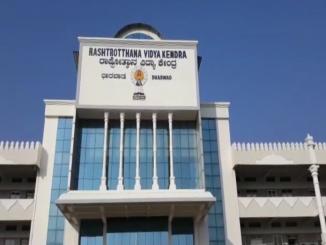 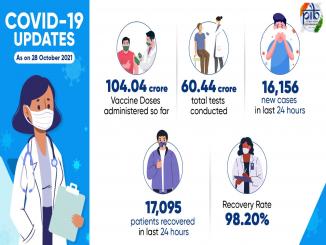 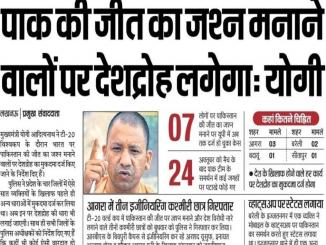 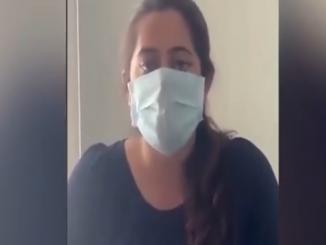