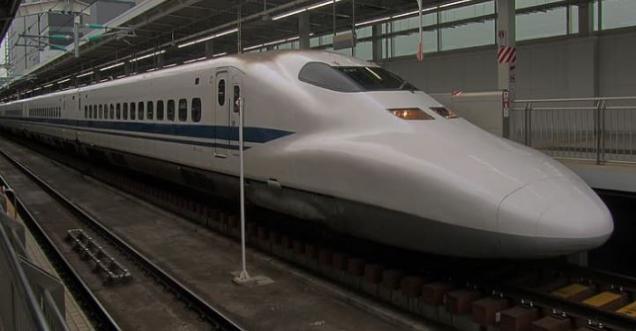 Image for representation purpose only

New Delhi. India's first bullet train project to be started between Ahmedabad-Mumbai could be delayed by 5 years. It is being said that the project is being delayed due to rising costs and cancellation of the tender. Apart from this, many companies in Japan are also not showing interest in the project. It is estimated that the Railways will now be able to complete this project by October 2028. The work of this dream project of the first bullet train was to be completed in December 2023. The National High-Speed Rail Corporation (NHSRCL) is working on this bullet train project.

Many bottlenecks in the project

The English newspaper Indian Express has quoted sources claiming that there are many problems in this project. In this project, a 21-km line is to be laid underground, including a 7-kilometer long tunnel under the sea near Mumbai. The tender was withdrawn at the beginning of this year, but no Japanese company was involved in the tender process. Apart from this, in 11 tenders, companies bid for 90 percent more costly than anticipated. In such a situation, it had to be canceled at the moment. Not only this, but it is also being said that many advanced boring machines are needed for laying a 21 km underground line. In such a situation, it will take at least 60 months to complete this work.

According to the information received, Japan has not received a stake for the 21-km underground stretch considered to be the most important section of this project. Of this 21 km underground stretch, a 7 km section will pass through the sea near Mumbai. The deal has not been finalized yet.

Plans to start from August 2022

The bullet train project was about to start in August 2022. Railways officially say that the work will be completed according to the old timeline. To complete this project, the Japan International Co-operation Agency (JICA) is giving 80 percent loan of Rs 1 lakh crore for 20 years. This loan is given at an interest of 0.1%.

Why the project is getting delayed, what are the obstacles in the way?

The delay in the completion of the bullet train project is yet another failure of the Narendra Modi government and disappointed India, 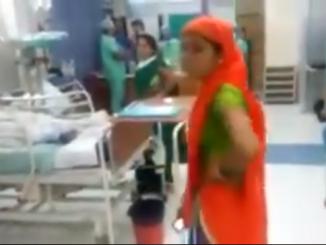 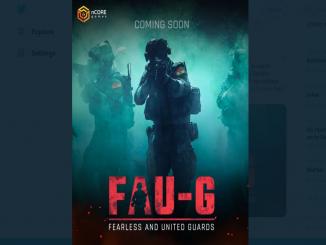