The ministry said that 20,177 patients infected with COVID-19 are being treated in the country, while 5,913 patients have been discharged from hospitals and health centers after recovering. 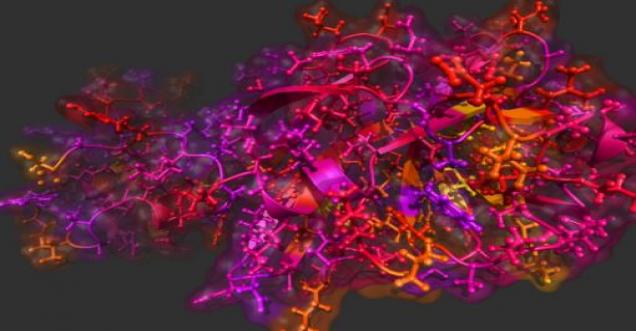 New Delhi: The number of people who died of Coronavirus infection in India increased to 826 on Sunday. According to the latest data released by the Ministry of Health, the total cases of Corona infection in India have increased to 26,917. The latest data released by the Union Health Ministry on Saturday evening, 47 people have died of Coronavirus infection, while a total of 1,975 new cases of infection have been reported during the last24 hours.

The ministry said that 20,177 patients infected with Covid-19 are being treated in the country, while 5,913 patients have been discharged from hospitals and health centers after recovering. One patient has left the country. The percentage of patients recovering has increased to 21.96.

How many people died in which state so far?

There are also 111 foreign nationals in total cases of infection. In 45 cases of death in one day, 22 people died in Maharashtra alone, eight in Rajasthan, seven in Madhya Pradesh, six in Gujarat, and one person each from Delhi, Uttar Pradesh, Jammu Kashmir, and Tamil Nadu.

So far Maharashtra has the highest number of deaths in 824 cases, 323, followed by 133 cases from Gujarat, 99 from Madhya Pradesh, 54 from Delhi, 33 from Rajasthan and 31 from Andhra Pradesh. The ministry said that 27 people died in Uttar Pradesh, 26 in Telangana, 23 in Tamil Nadu, and 18-18 in Karnataka and West Bengal.

Due to Covid-19, 17 people died in Punjab, six people in Jammu and Kashmir, four people in Kerala, three people each in Jharkhand and Haryana. Two people died in Bihar. One person died in Meghalaya, Himachal Pradesh, Odisha, and Assam.

How many cases in which state?

According to the Health Ministry data, the maximum 7,628 cases of infection were reported from Maharashtra, 3,071 cases from Gujarat, 2,625 cases from Delhi, 2,083 cases from Rajasthan and 2,096 from Madhya Pradesh and 1,843 from Uttar Pradesh.

The number of patients 251 in Bihar, 103 in Odisha, 67 in Jharkhand, 50 in Uttarakhand, 40 in Himachal Pradesh, 37 in Chhattisgarh, 36 in Assam, 33 in Andaman and Nicobar Islands, 20 in Ladakh, 12 in Meghalaya, Seven in Goa and Pondicherry, two each in Manipur and Tripura and one each in Mizoram and Arunachal Pradesh.