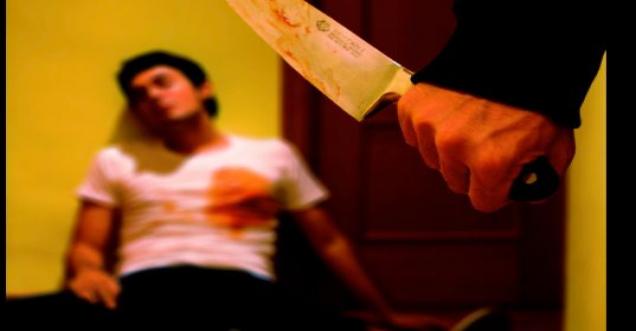 Image source: Get this image on: Flickr | License details

A youth acquitted from the Lahore High Court after being jailed for four years on charges of blasphemy in Pakistan was stabbed to death by a policeman. Abdul Qadir, a 21-year-old policeman who committed the murder, has been arrested.

In 2016, Mohammad Waqas was arrested on charges of blasphemy. He was facing trial in court since 2016. He was accused of sharing online content that insulted Prophet Muhammad. In 2020, the Lahore High Court acquitted Waqas.

Usually, those accused of blasphemy face danger to their lives, so even Waqas did not reach his home for a year after his release from jail. He had come to his house only a few weeks ago. Policeman Abdul Qadir protested the decision to acquit Mohammad Waqas and attacked him with a knife late in the night in the town of Rahim Yar Khan in Punjab province.

Police officer Rana Muhammad Ashraf told AFP: "He had been planning to kill him over allegation of insulting Prophet Muhammad since 2016." Police spokesman Ahmed Nawaz confirmed the incident and said that the victim's brother was also injured in the attack. Nawaz said that the constable voluntarily handed himself over to the police after carrying out the attack.

The teen suspect, Faisal Khan, was lionized in street rallies by hardline religious groups, and police escorting him took selfies to share on social media to show support for his actions.

An anti-terrorism court in Pakistan has sentenced a former security guard to death for killing his bank manager on blasphemy charges in East Punjab province last year. A court in Sargodha city, about 190 km from Lahore, sentenced Ahmed Nawaz to death and imposed a fine of Rs 6 lakh on him.

It is noteworthy that in the law of Pakistan, there is a provision of punishment up to the death penalty for the guilty of blasphemy. The stringent blasphemy laws in Pakistan have also been condemned by human rights organizations. These laws are also being used to implicate minorities. The fanatics themselves are bent upon killing the accused of blasphemy. In 2020, Tahir Naseem, an American citizen of Pakistan origin, was shot dead in Peshawar. He was accused of blasphemy.