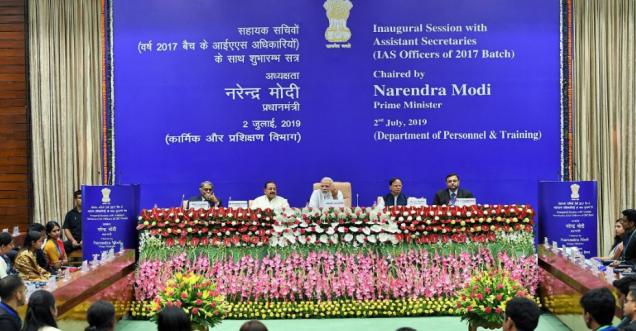 The Prime Minister, Shri Narendra Modi, today interacted with about 160 young IAS officers of the 2017 batch, who have recently been appointed Assistant Secretaries in the Government of India.

The Prime Minister recalled his meeting with the group, during their training in Mussoorie.

During the interaction, the officers shared their experiences during field training. They sought to relate these experiences with their classroom training sessions in Mussoorie. Officers who had worked in the Aspirational Districts related how the recent initiatives in these districts are performing on the ground.

The Prime Minister described the upcoming three-month attachment of the officers, in the Government of India, as extremely important, and part of a well-thought out process. He said that each and every one of the officers has a chance to influence policy formulation, over this period.

Shri Narendra Modi encouraged the officers to bring in a new vision, new ideas and new approaches to solving problems.

He said the objective of the programme is to infuse novelty and freshness into the working of the Government. The confluence of experience and freshness would be beneficial to the system, he added.

He said they should approach the tasks given to them, from a fresh and “citizen-centric perspective.”

The Prime Minister also emphasized that the officers should try to come out with holistic solutions, to the problems assigned to them.

He urged them to relate the work they would do in Delhi, to their recent experiences in the field. Minister of State in PMO, Dr. Jitendra Singh and senior officials from the Prime Minister’s Office, and the Department of Personnel and Training were present on the occasion.

An audio visual film depicting the life and achievements of Sardar Vallabhbhai Patel, who is considered the architect of the Civil Services in India, was also shown on the occasion. 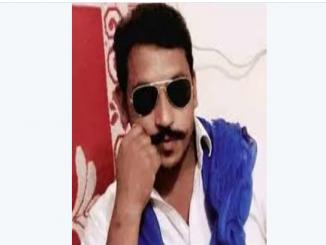 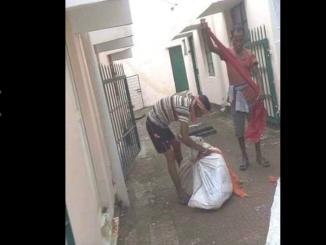