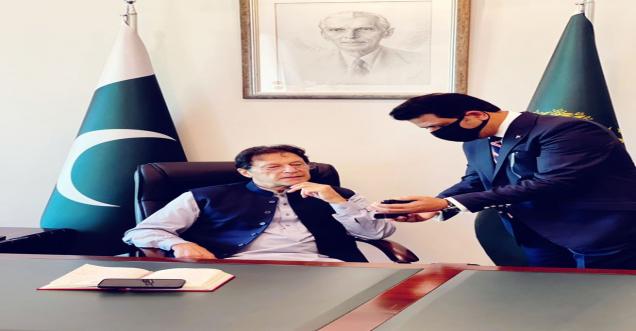 Mubeen has further said that Pakistan is in bad condition and in such a situation Imran Khan should pay attention to his country. Work for the betterment of the people there. We respect the sovereignty of Pakistan and want the same from Pakistan.

After the Taliban called Imran Khan a puppet and targeted Pakistan, the people of Pakistan have been targetting the Taliban on social media. At the same time, many people have also made much sarcasm on Imran Khan on this pretext.